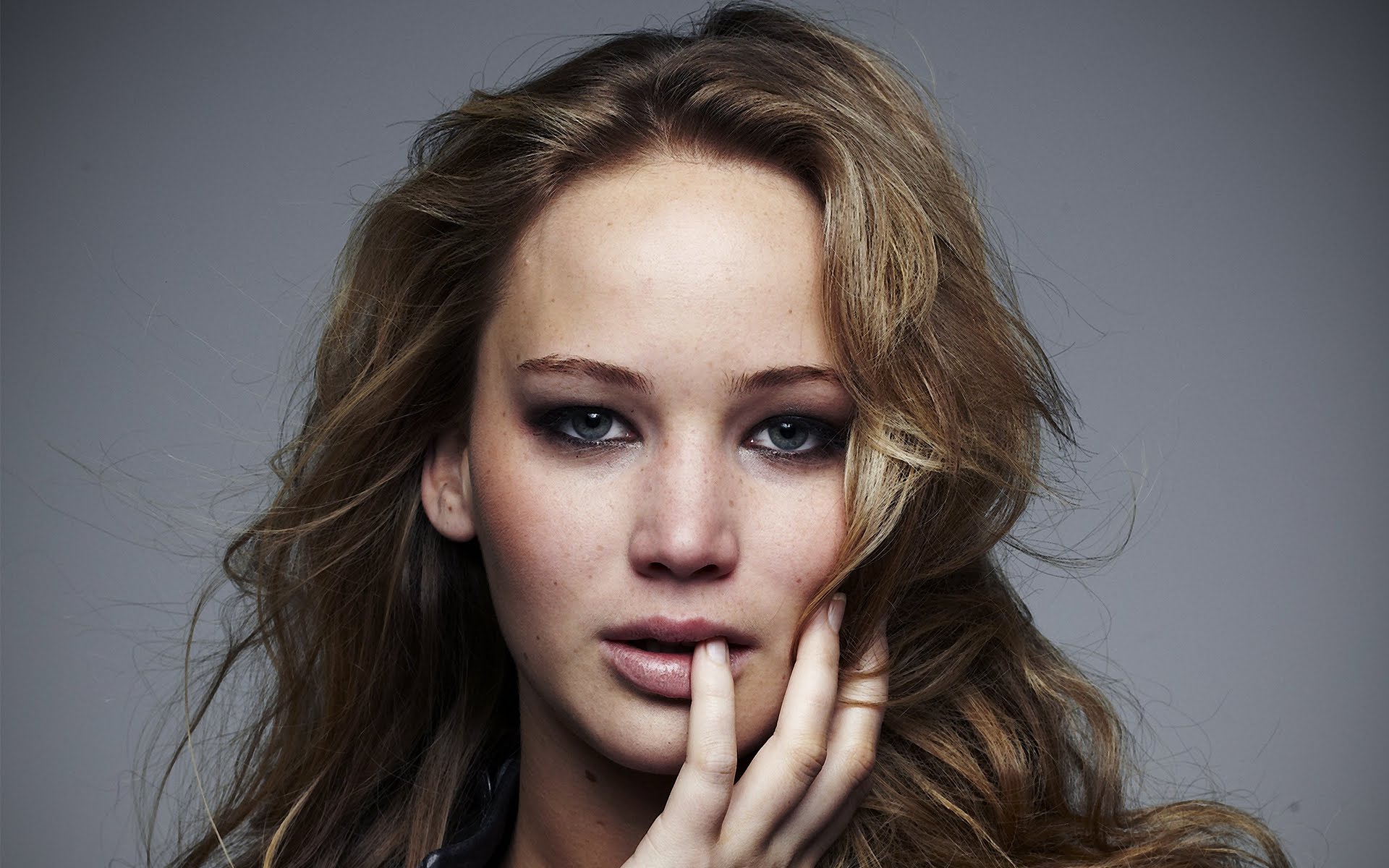 Jennifer Lawrence may be 24 now but when she was 17 she actually auditioned for the role of Bella in Twilight but as we all know she didn’t get it and the role went to Kristen Stewart. Jennifer went on to say that she was happy not to get the role due to the fact that she didn’t think she could handle all of the attention that Kristen Stewart was getting. Funny how that all worked out as Jennifer Lawrence seems to be getting more attention than any other actress on the planet right now.

According to Freddie Prize Jr. he was all but a lock for the lead role in Sam Raimi’s Spider-Man film. Freddie revealed to Howard Stern that Sony wanted him to play Peter Parker so badly they had him convinced he would get the part despite the fact that he didn’t even have the chance to read for it. According to Mr. Prinze Jr. however Sam Raimi ultimately got to make the final decision and he chose Tobey Maguire. Oh well Freddie, you never know what the future holds, a reboot of the franchise is only another decade away!

Back in the 90s Alicia Silverstone was a hot commodity and she had her eyes on the role of Angela Chase in the short lived MTV drama My So Called Life. Apparently executive producer Ed Zwick loved her audition and wanted her for the part but his co-producer Marshall Herskovitz thought she was too good looking for the role.

“People would have been telling her she was beautiful since she was six years old. You can’t put that face in what’s been written for this girl,” said Herskovitz. It must be tough to lose out on a role but at least she knows she’s not lacking in the looks department.

Gwyneth Paltrow auditioned for the role of Ellie Satler in the Steve Spielberg classic Jurassic Park but Laura Dern ended up landing the part. The movie went on to be a huge success and despite the fact that Gwyneth didn’t get the role she’s definitely had a great acting career.

Robin Williams has been trying land a role in a Batman film for a very long time now. According to Robin he was offered not only the part of The Joker but also the part of The Riddler only to have those offers taken away from him. He then went on to lobby for a part in one of Christopher Nolan’s Batman films but to no avail.

It’s hard to imagine anyone other than Jason Alexander in the role of George Costanza but Danny DeVito had high hopes he would be the one to bring the character to life. Ultimately he lost the role but everything worked out in the end and eventually he did get a part as a sitcom regular as he currently plays a character on the hit comedy show It’s Always Sunny In Philadelphia.

7. Carey Mulligan – The Girl With The Dragon Tattoo/Lisbeth Salander

Carey Mulligan auditioned for the lead role in The Girl With The Dragon Tattoo several times but ultimately the role was awarded to Rooney Mara. When asked about the audition process Carey had this to say:

“The first audition I did, I don’t think I was sort of in his mind for it. So the first audition I did for the casting director without [David Fincher]. And then the second was with him and the third one was with him. He is very specific. He tells you exactly what he wants you to do … He was just very, yeah, very specific, very direct, very honest and quiet brief – with me, at least. His reputation of course is that he takes, like, 45 takes so him being brief with me was probably an indication that I wasn’t going to get the job. But that’s okay.”

Kurt Russell was hoping to shed his Disney persona by landing the role of Han Solo in Star Wars. If you look up his audition on YouTube you can see that he actually did a great job but Harrison Ford managed to land the iconic role instead. Ford was working as a carpenter on George Lucas’ home at the time which helped him land the part.

Cillian Murphy managed to give an extraordinary performance as The Scarecrow in Christopher Nolan’s Batman Begins but did you know he originally wanted to play the role of Batman? Who wouldn’t right? Christian Bale however was the one selected to play the lead part in the film and Cillian went on to to appear as The Scarecrow in all three films in Christopher Nolan’s trilogy.

It’s hard to imagine anyone else besides Leonardo DiCaprio playing the role of Jack Dawson in the movie Titanic but at one point Johnny Depp had high hopes that he would get the part. Unfortunately for him Leo was picked for the role but rumor has it that Johnny Depp’s career turned out ok.