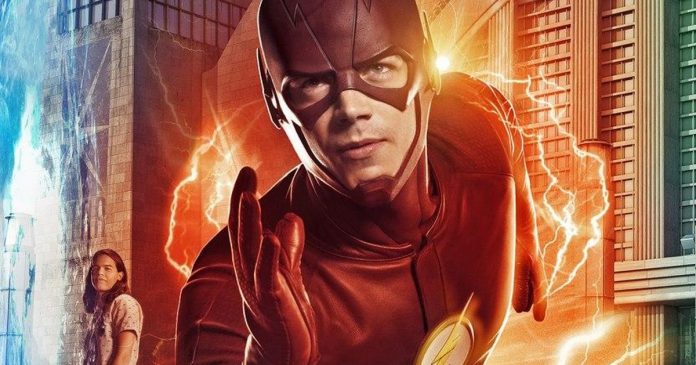 San Diego International Comic Con has come and gone, and the convention was very good to fans who were both in attendance, and those who enjoyed the fun from home this year. “The Flash” panel was full of some fun reveals such as the new trailer for season 4, the confirmation that The Thinker will be the villain and more. Highlights from the panel are up online via Flicks And The City, and you can check it out below.