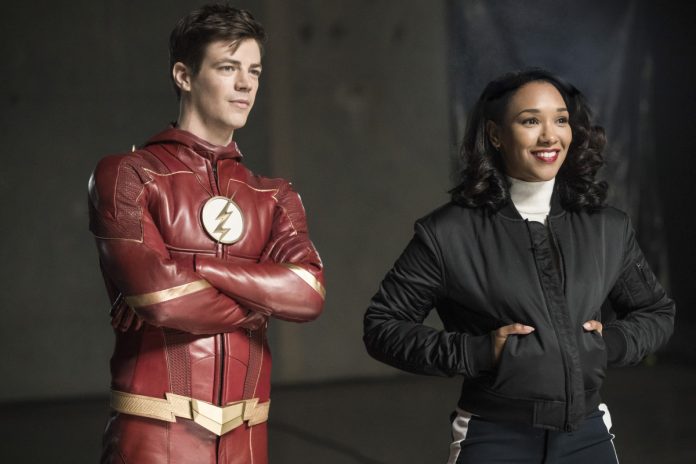 The Thinker is setting up his endgame, and “The Flash” season 4 will be coming to a close over the next few weeks.

Fans have been coming up with their own theories in regards to who she might be, but they won’t have to wait much longer as it’s been confirmed that her identity will be revealed in the season finale.

“You get the question answered as to who she is,” executive producer Todd Helbing tells EW. “There’s actually an extra little bonus where something happens where you’ll realize exactly how she’ll play a part in the future.”

Even though fans haven’t receiving confirmation in regards to who the mystery girl is, Grant Gustin has known for quite some time, and it sounds like she’ll be playing a much bigger role in season 5.

“I’ve known since before we started this season,” Gustin says of her identity. “It’s been the thing that I’ve been most excited about all season, which sounds ridiculous because it’s really a season 5 thing. I’ve spent all of season 4 being excited about this thing that we’re going to do in season 5!”

“The Flash” will return tonight with “Therefore She Is.”