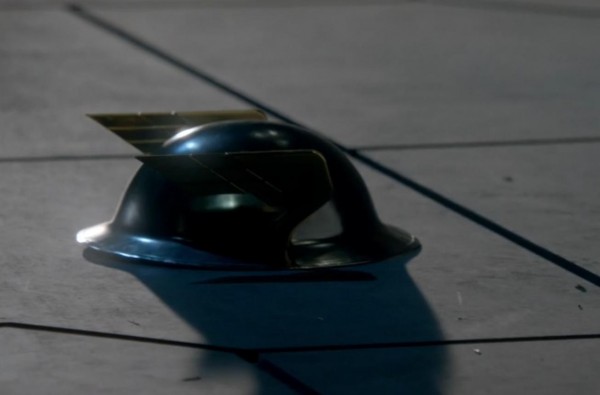 It was confirmed yesterday by Geoff Johns that Jay Garrick will indeed be a part of “The Flash” season 2. At Comic Con it was announced that Teddy Sears is the actor who will play the speedster.

“Having Jay Garrick come onto the show was one of our earliest ideas. It is so exciting, as we rush into season two, that we finally get to bring the Crimson Comet to life. We couldn’t imagine anyone more suited to play the original Flash than Teddy.” said Andrew Kreisberg, the executive producer of “The Flash.”

As if that wasn’t enough, Kreisberg also confirmed that we’ll be seeing Wally West in season 2. It’s been teased ever since the finale of season 1, that the show would be exploring the multiverse which one has to assume is how these characters will fit in.

One way or another we’ll find out when “The Flash” returns on October 6.