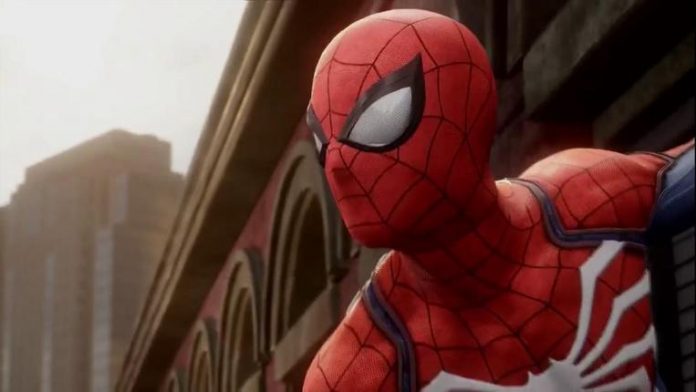 Over the past few years Marvel has been doing well with mobile games, but their console releases have left something to be desired. Fans were treated to a nice surprise on Monday when a new Spider-Man game was announced and along with the announcement came the release of an epic trailer. The game looks like it has the potential to be something special and the trailer gave Marvel fans a reason to look forward to the game.

Spider-Man is of course just one of many iconic Marvel characters and according to Marvel’s vice president of games Jay Ong, there are more epic Marvel games on the way.

“When I joined Marvel two years ago, I came in with a mandate to usher in a new era for Marvel Games,” Ong told Polygon. “We have a treasure trove of the best superhero characters on earth. What can we do with this to create truly epic games? Is [Spider-Man] a signal of things to come? Oh, yes. Absolutely. And we can’t wait to tell the world about it.”

Insomniac Games will be developing Spider-Man on the Playstation 4, but Marvel also has partnerships with other studios such as Telltale Games and more. Ong made it a point to say that they’re being very selective when it comes to who they work with.

“One of the things we really focus on in terms of our new strategy is that we all believe that great games drive the brand and great games are what our fans really deserve,” Ong said. “The question is, ‘How we can get there?’ The thing we landed on is to be really selective with who we partner with. Extremely selective. Right now I would say that out of every 10 opportunities we look at, we maybe do one.”

Jay Ong also confirmed that the upcoming Spider-Man game will stand on its own and it won’t be a film tie in for “Spider-Man: Homecoming.” Spider-Man has had several film tie-in games in the past but Ong acknowledged that he just doesn’t think that model works in this day and age.

“Spider-Man” is in development for Playstation 4 but as of right now it does not have an official release date.