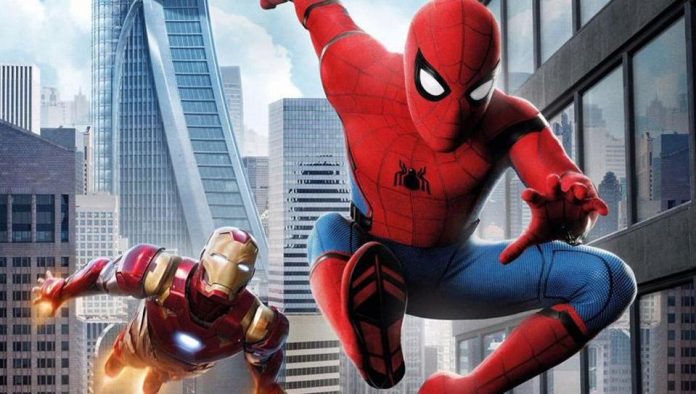 Tom Holland is the king of spoilers, and a few days ago he showed the world a script for the sequel to “Spider-Man: Homecoming” which featured the title “Spider-Man: Far From Home.”

According to Deadline, Sony has officially confirmed that the sequel will indeed be called “Spider-Man: Far From Home.”

The film will feature many familiar faces from “Homecoming” and Jake Gyllenhaal is set to play Mysterio in the film.

As far as plot details go, it’s rumored that the sequel will take Spider-Man to some interesting locations around the globe, which would likely explain why the title is “Far From Home.”

There are also quite few interesting rumors making the rounds, and you can catch up on those here, just beware that the rumors could be potential spoilers.