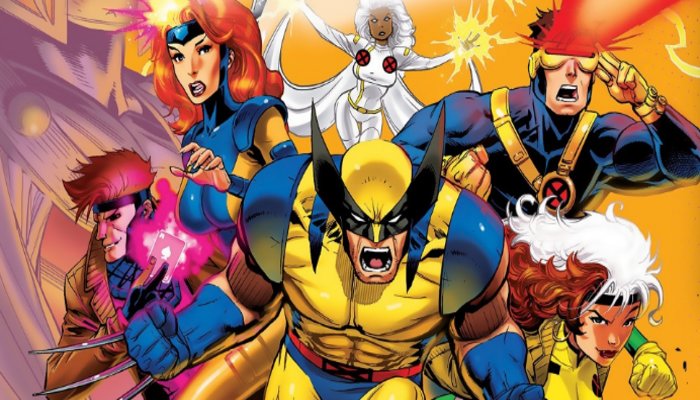 It looks like the ’90s are making a comeback on the big screen. Everyone’s favorite team of gifted mutants, the X-Men are heading to the ’90s for their next film according to producer Simon Kinberg. ComingSoon.net recently caught up with Kinberg at a press junket for “X-Men: Apocalypse” and he said the following: “The next one is set in the ’90s.”

The X-Men movies have been making consistent time jumps with the last few films as “First Class” was set in the ’60s, followed by “Days of Future Past” which was set in the ’70s. “X-Men: Apocalypse” is set in the ’80s, so it seems like a logical move to set the next film in the ’90s. It was noted in the report by that it wasn’t made clear if Simon Kinberg was talking about a continuation of the mainline X-Men films, or the currently in development “New Mutants.”

Moving the “Apocalypse” team to the ’90s would seem to be the logical move here as the film is set to feature several newcomers to the franchise. Tye Sheridan will be playing Cyclops in the film and he recently confirmed that he’s signed on for two more movies. It’s also rumored that the next story arc for the X-Men films will be the Dark Phoenix Saga, and Bryan Singer has hinted that Sophie Turner’s Jean Grey will feel something dark within herself in “Apocalypse.”

“And Jean she has not only has her telekenisis and her telepathy but she also knows inherently that something darker and more powerful is growing inside her and she doesn’t quite know what it is.” Singer told EW back in April.