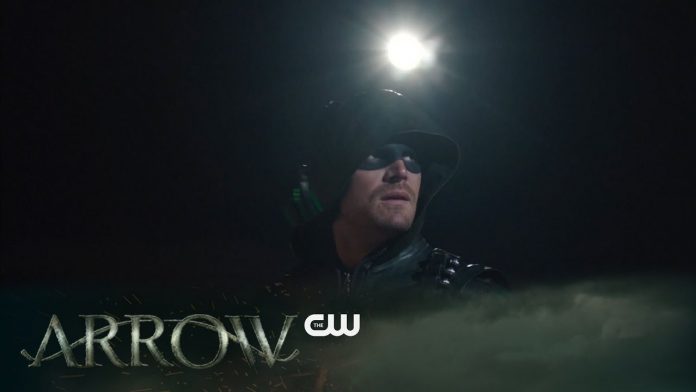 For months we’ve been hearing about how “Arrow” will be going back to basics in season 5. The cast and crew have been telling fans that the new season “dark” and “gritty” and the latest trailer fully supports those claims.

Oliver Queen gets brutal in the new footage as he’s seen torturing criminals. Thea obviously doesn’t approve as she tells Oliver that he’s taking a step backwards, and it’s not what Laurel would have wanted.

Plenty of people get beat up by the Green Arrow in the new trailer, and we also get a look at Oliver’s past with the Bratva and some insight into where he got his scars.

If this new trailer doesn’t get you excited for season 5, then nothing will. Check it out below.