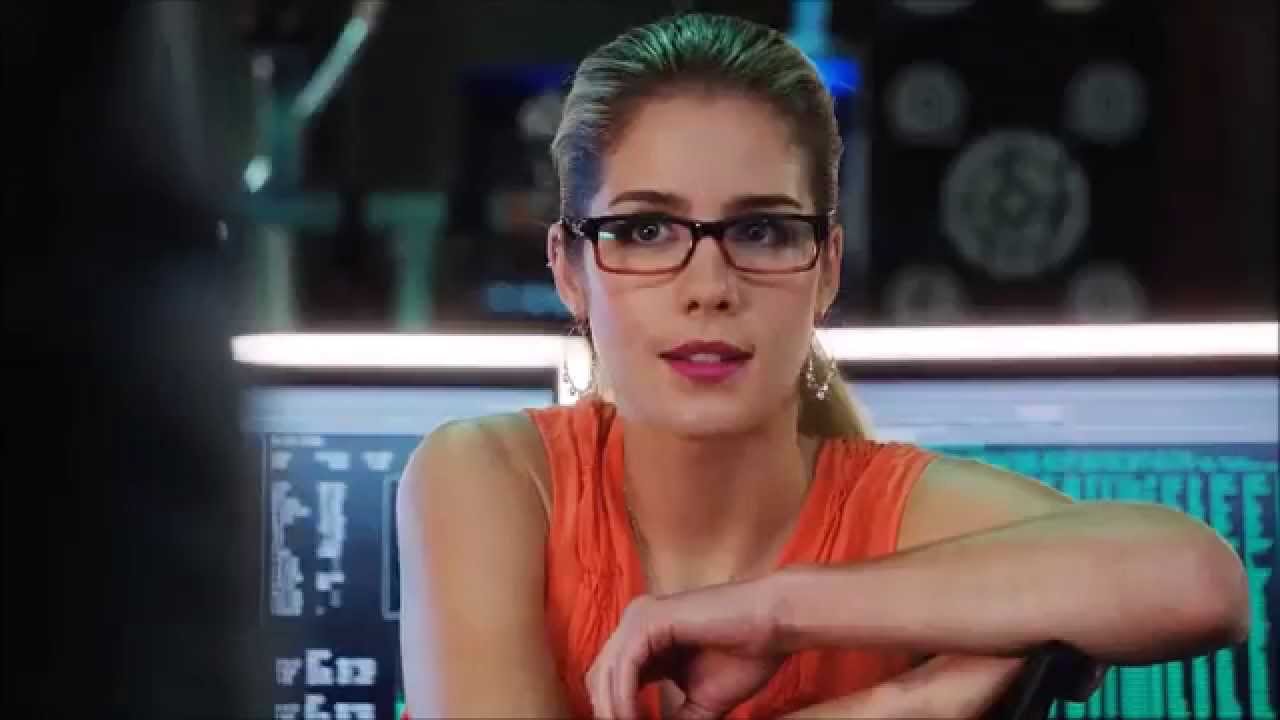 When we last left Oliver Queen on the mid-season finale of “Arrow” he was distraught over the fact that Felicity Smoak had been shot by way of orders from Damien Darhk. We were left on a big cliffhanger as Felicity was fighting for her life at the hospital. So does she survive? The answer is below, but only look if you want to know.

It looks like the answer is yes, Felicity does in fact survive. New pictures from the set show Ms. Smoak alive but in a wheelchair. You can check them out below.

I believe 1st public photos of #Arrow actress Emily Bett Rickards on set as Felicity Smoak in her wheelchair. pic.twitter.com/uLekJGHkk0

There’s a popular theory going around right now that “Arrow” might be trying to turn Felicity into a version of Oracle, who comic fans know is Barbara Gordon who also happens to be in a wheelchair. It remains to be seen if that’s the case here. Felicity could just be in a wheelchair temporarily. We’ll just have to wait and see.