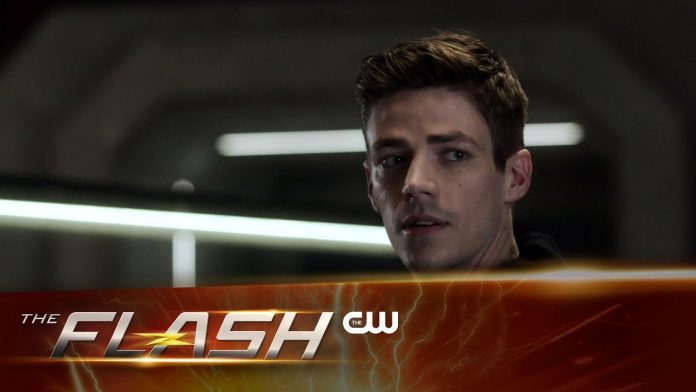 There’s only a week left to go before “The Flash” returns, and luckily the folks over at the CW have made the wait a little easier by releasing a new extended trailer for the midseason premiere titled “Borrowing Problems From The Future.” The big focus of the second half of season 3 is preventing Savitar from killing Iris in the future, but the latest trailer teases that Iris may not be the only one who needs to be saved from her future. Check it out below.

BARRY FIGHTS FOR IRIS — Barry (Grant Gustin) is tormented by his vision of the future where Iris (Candice Patton) is murdered by Savitar. When a criminal named Plunder (guest star Stephen Huszar) shows up in Central City, Barry recalls the villain’s presence in his vision of the future and fears that if he catches Plunder, it will cement Iris’ fate. Confused about Barry’s hesitation to stop Plunder, Wally (Keiynan Lonsdale) decides to step in as Kid Flash. Caitlin (Danielle Panabaker) offers Julian (Tom Felton) a job.