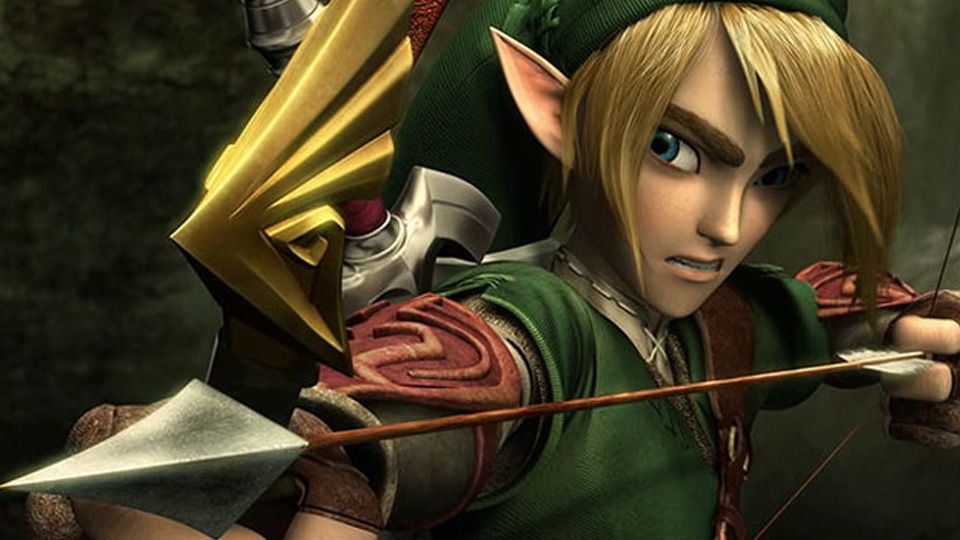 The Wall Street Journal is reporting that Netflix is currently in the early stages of developing a live action series based on iconic Nintendo franchise The Legend of Zelda. The concept is said to be a more family friendly version of “Game of Thrones” or “Lord of the Rings” starring everyone’s favorite green tunic wearing hero Link.

Nintendo has a reputation for being very protective of their characters and the company is said to be working very closely with Netflix when it comes to developing the show. This idea is in the early stages and Netflix is currently searching for a writer. The Wall Street Journal reached out to both Netflix and Nintendo but Netflix declined to comment and Nintendo has yet to respond.

One way or another this could be an incredible breakthrough for live adaptations of video games if it does eventually get off the ground. So many possibilities. If this does happen who would you like to see play Link? What stories would you like to see told through this medium? Sound off below.