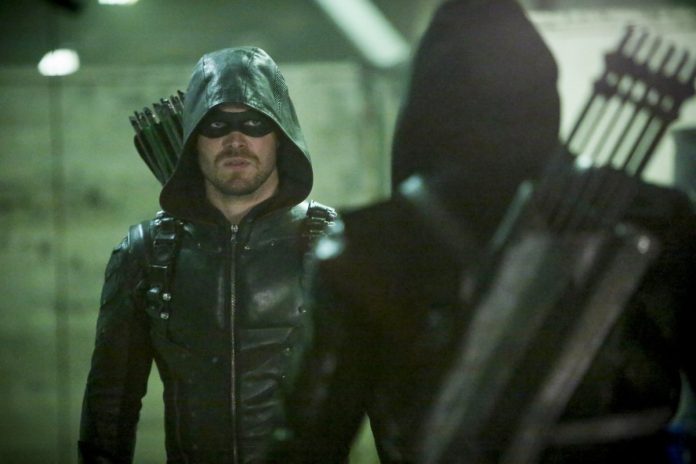 The “Arrow” season 5 finale is only a few weeks away, and this year’s finale is shaping up to be huge. Deathstroke, Black Siren and Nyssa al Ghul will all be returning, but it doesn’t sound like every character on the show will be making it out of the finale alive.

Executive Producer Wendy Mericle recently spoke to Entertainment Weekly, and she revealed that Prometheus has one final trick up his sleeve, and that more than one character may bite the dust.

“Chase has been trying to prove to the world and to Oliver that he’s not a hero, he’s a killer, and he’s going to pull out one final, big whamo at the end that’s going to leave Oliver reeling,” EP Wendy Mericle said. “We might lose some people.”

“Arrow” will return on Wednesday, April 24th with “Dangerous Liaisons.”