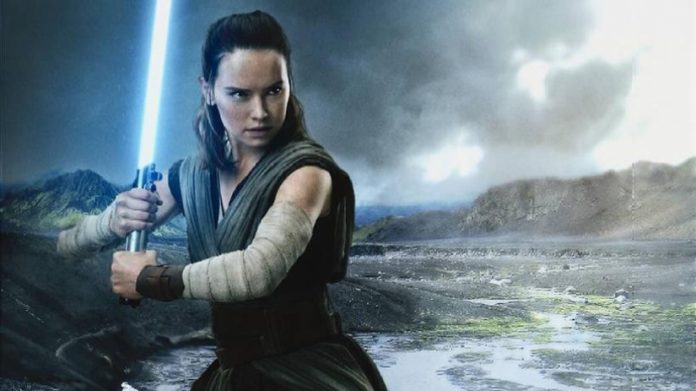 “Star Wars: The Last Jedi” has been a very hot topic ever since the film was released, as many fans were unhappy with the direction that the saga is heading in due to the movie’s story arc.

Rian Johnson was given creative freedom to tell the story that he wanted to tell, but with that creative freedom he seemingly disregarded many of the plot points that were set up in “The Force Awakens.”

One of the plot points that seems to be causing the most controversy among fans is the reveal regarding Rey’s parents. Certain moments in “The Force Awakens” seemed to hint that Rey had a special lineage, but in “The Last Jedi” Kylo Ren told Rey that her parents were nothing more than junkers who probably sold her off for drinking money.

The baton is being passed back to JJ Abrams for “Episode IX” so only time will tell whether or not that revelation sticks, but it seems that JJ originally had very different plans for Rey.

Josh Horowitz of MTV recently spoke with Simon Pegg who played Unkar Plutt in “The Force Awakens” and although Pegg didn’t reveal exact details, he did confirm that there was talk of Rey having a more significant lineage.

Simon Pegg confirms what I’ve long heard, JJ had a much different plan for Rey’s parentage. “I know what JJ kind of intended or at least was being chucked around. I think that’s kind of been undone slightly by the last one. There was some talk of a relevant lineage for her.” https://t.co/AksaUK35PQ

With both directors being given the freedom to create their own stories, and Rian Johnson’s episode being placed in the middle of the trilogy, it seems that JJ has his work cut out for him in regards to where he will take the story next.