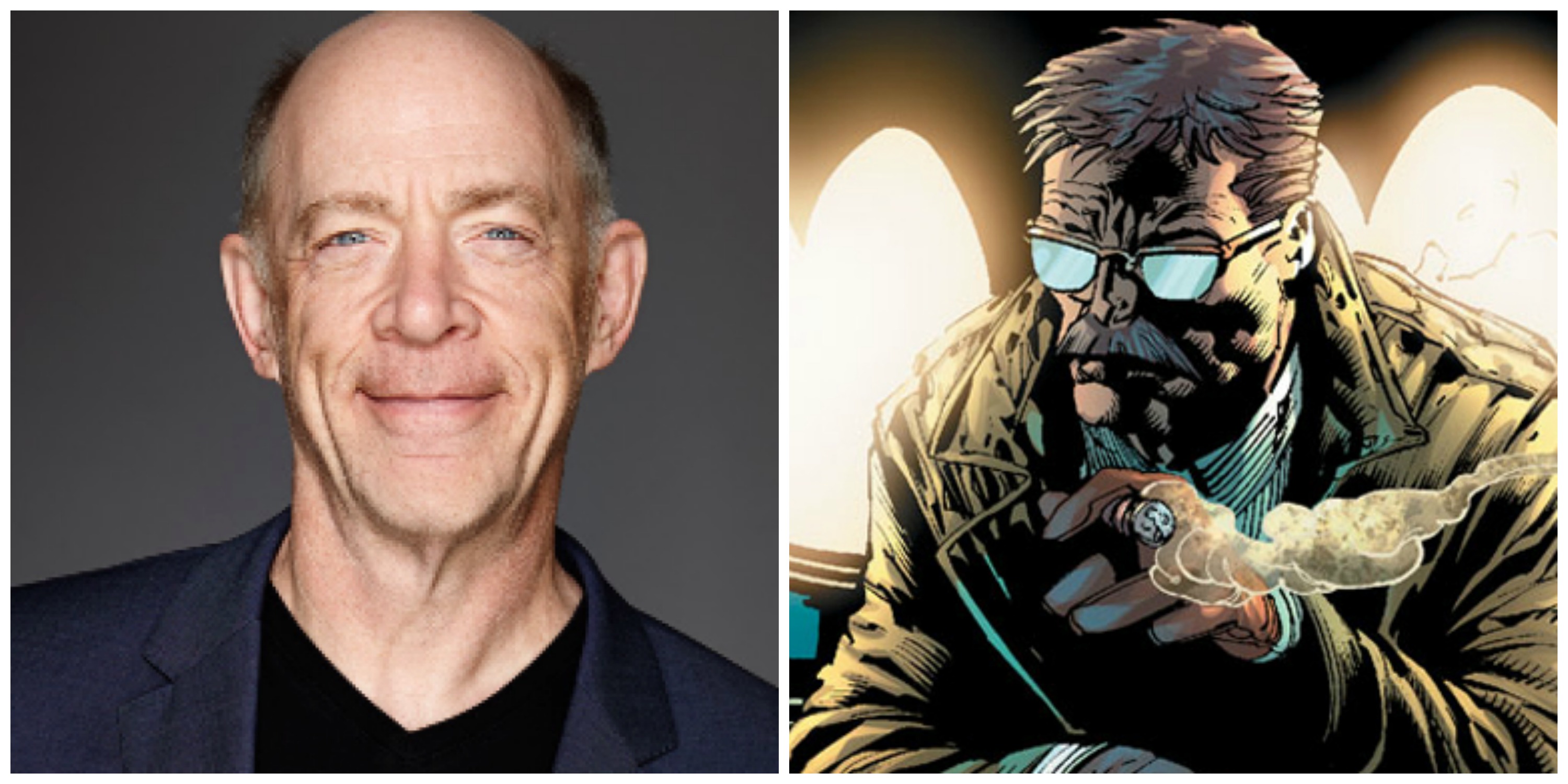 Yes, you read that headline correctly. This is not a drill. According to The Hollywood Reporter, J.K. Simmons has been cast to play Commissioner Gordon in the upcoming Justice League film.

This is an interesting turn of events considering that many fans were hoping to see him return to the role of J. Jonah Jameson in the upcoming Spider-Man reboot. Some fans even went as far as to start a petition to get him back in the role. But it doesn’t look like those fans will be getting their wish because Justice League is set to start filming next month.

J.K. Simmons joins an already loaded cast with Ben Affleck as Batman, Henry Cavill as Superman, Gal Gadot as Wonder Woman, Ezra Miller as The Flash and Ray Fisher as Cyborg. The film will be split up into two parts with “Part One” currently scheduled to be released on November 17, 2017. “Part Two” will be released on June 14, 2019.

Although Warner Bros. has yet to announce official plans for a new Batman solo film, it seems like a foregone conclusion that it will be happening eventually. This casting likely implies that Simmons would also end up being a part of that film as well. We all know that you can’t have a Batman movie without Commissioner Gordon.

What do you guys think about the casting? Are you happy that J.K. Simmons has joined the DCEU or would you have rather seen him join the MCU? Sound off in the comments below.