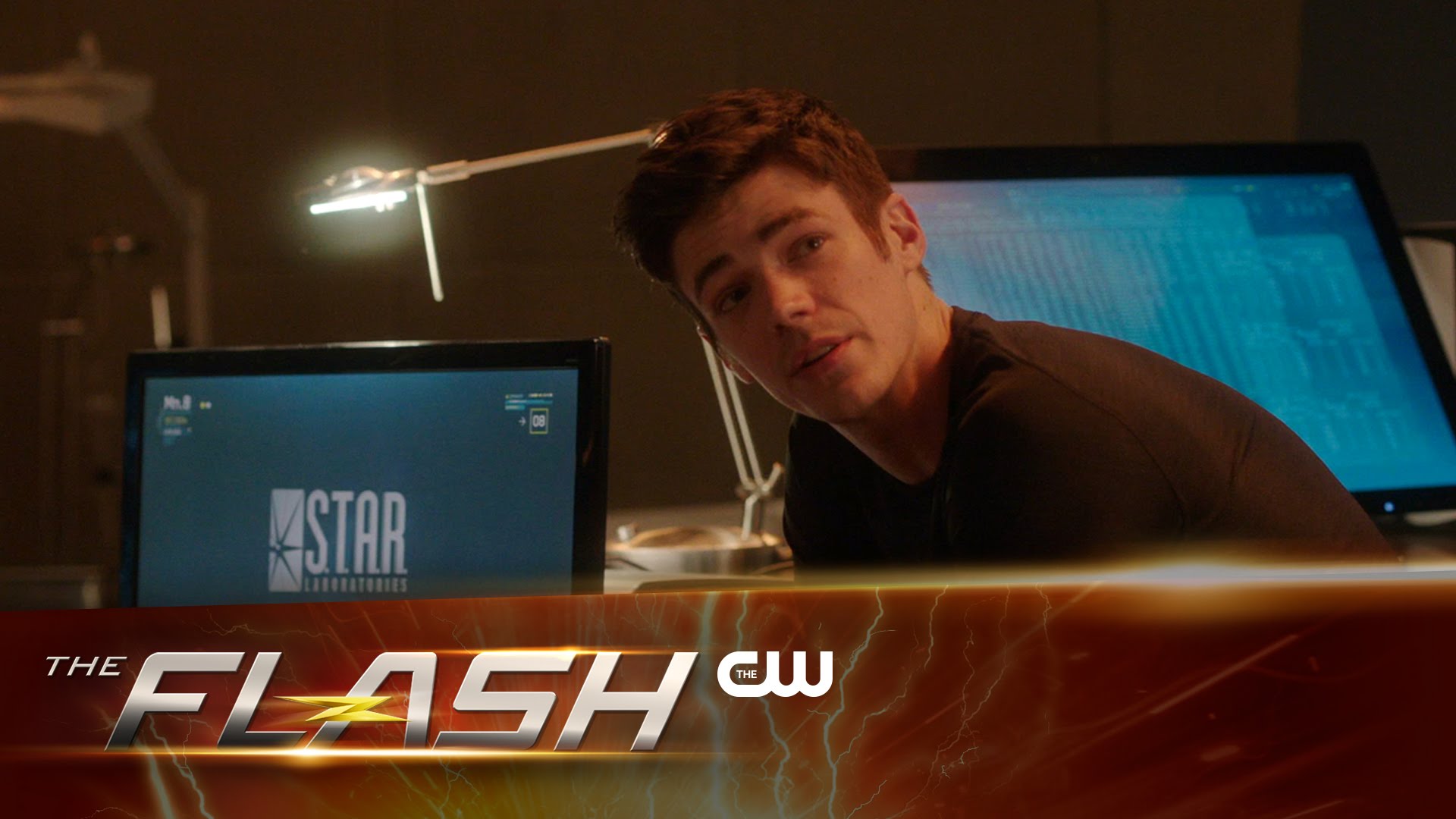 Tonight’s episode of “The Flash” is going to be intense because Zoom is headed for Earth-1 and Barry has no speed. Barry is desperate to get his speed back so that he can fight Zoom and save Caitlin. Harry Wells wants to rebuild the particle accelerator in hopes of recreating the incident that gave Barry his powers in the first place, but Team Flash isn’t entirely sold on the idea.

Harry’s plan is risky, and Team Flash is worried that innocent people could get hurt. But Harry is confident that he can get everything right and he pleads his case to the team in the clip below.

Zoom (guest star Teddy Sears) arrives back on Earth-1 intent on taking over Central City. Barry (Grant Gustin) and Wells (Tom Cavanagh) come up with a plan to stop Zoom once and for all but it’s extremely dangerous. Unsure if he should take the risk, Barry reaches out to both fathers for advice. Henry (guest star John Wesley Shipp) is adamantly opposed to Barry risking his life again but Joe (Jesse L. Martin) thinks he can handle it which puts the two men at odds with each other. Meanwhile, Cisco (Carlos Valdes) is shocked when he vibes the Earth-2 villain Rupture, who happens to be his brother Dante’s (guest star Nicholas Gonzalez) doppelganger. Rupture came to this Earth seeking justice for Reverb’s death. Iris (Candice Patton) decides she’s finally ready to open up to Barry about her feelings for him.