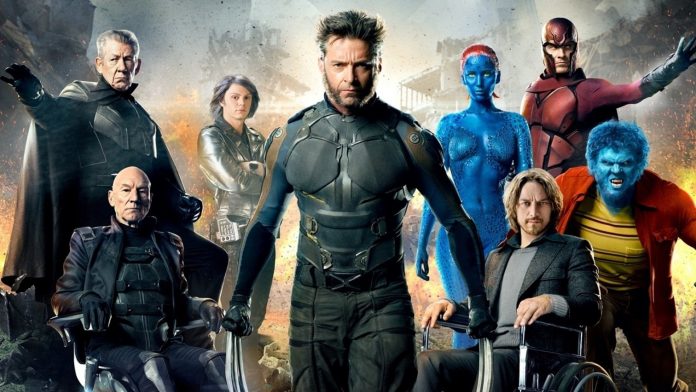 Fox has been pumping out X-Men movies for quite some time now with varying levels of success. Certain films such as “X2: X-Men United” and “Days of Future Past” have been heavily praised, while other films such as “The Last Stand” and “X-Men Origins: Wolverine” have been panned.

Not every film has been a hit, and at this point the timeline is so screwed up that it’s doubtful that the people who make these films even have any idea how to explain it.

The Hollywood Reporter is reporting that Fox has pressed the reset button on the X-Men films, and the studio is looking to reconfigure the franchise. According to the report Simon Kinberg is working on a new script, and director Bryan Singer will not be involved.

It’s noted in the report that the script is being written with Jennifer Lawrence, Michael Fassbender and James McAvoy “optimistically in mind.” However, it’s also noted that all three stars have reached the end of their three picture deals.

The last X-Men film “Apocalypse” grossed $544 million at the box office, failing to match the $748 million which “Days of Future Past” made a few years ago. The lack of success for “Apocalypse” has apparently inspired Fox to go back to the drawing board.

Fans have been hoping for quite some time to see Fox and Marvel Studios come together to find a way to integrate the X-Men into the MCU, but at this point it doesn’t look likely to happen anytime soon.