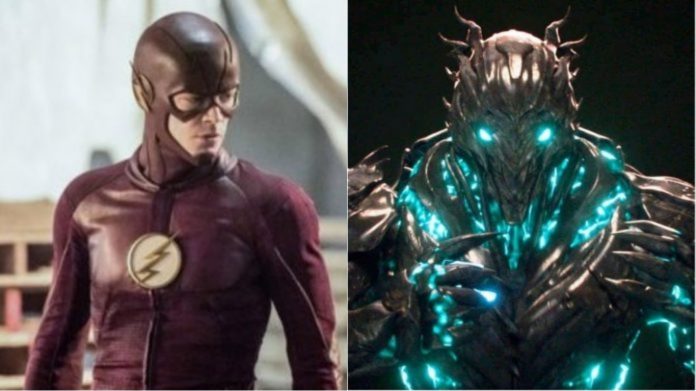 In “The Flash” season 3, Team Flash took on Savitar, and it was the darkest season yet. After Barry accidentally traveled into the future in the winter finale, he saw Savitar kill his beloved Iris West, and her death loomed over the rest of the season.

There’s no denying that season 3 didn’t have as much humor as the previous seasons, but the cast recently told EW that they’re ready to get back to business as usual in season 4.

“I think it’s safe to say, nothing against anything, it was the least fun season, too, because it was so heavy,” said Grant Gustin at Comic Con. “You can feel it in your belly when you went home. You were affected by the storyline. I was, at least. The job’s more fun when we’re goofing around on set.”

Executive producer Todd Helbing also assured the cast, and the fans that season 4 will be lighter than season 3.

“I think that’s as dark as we ever want to take the show, and we’re making a conscious effort this year to get the fun quotient back up,” said Helbing.

“It’s The Flash; it should be fun,” added Gustin.

This time around Team Flash won’t have to worry about another speedster, as it’s been confirmed that the team will be taking on Clifford DeVoe, aka The Thinker.