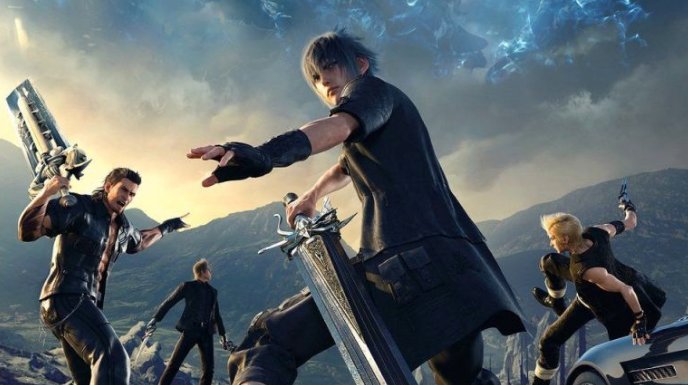 “Final Fantasy XV” is set to be released on September 30th and hype for the game is at an all time high. The game has been 10 years in the making and Square Enix is hoping that it will introduce Final Fantasy to a whole new generation.

Of course fans that are familiar with the Final Fantasy franchise already know that one of the most important things when it comes to a Final Fantasy game is the cover art. The series has had some beautiful cover art over the years and “Final Fantasy XV” is keeping the tradition alive.

This time around things are a bit different with the cover art as fans will have more than one option. The game is set to come with a reversible cover featuring two different sides that will provide something for everyone.

One side shows off Noctis and his party getting ready for a battle, while the other is much simpler showing just the game’s logo on a black backdrop. 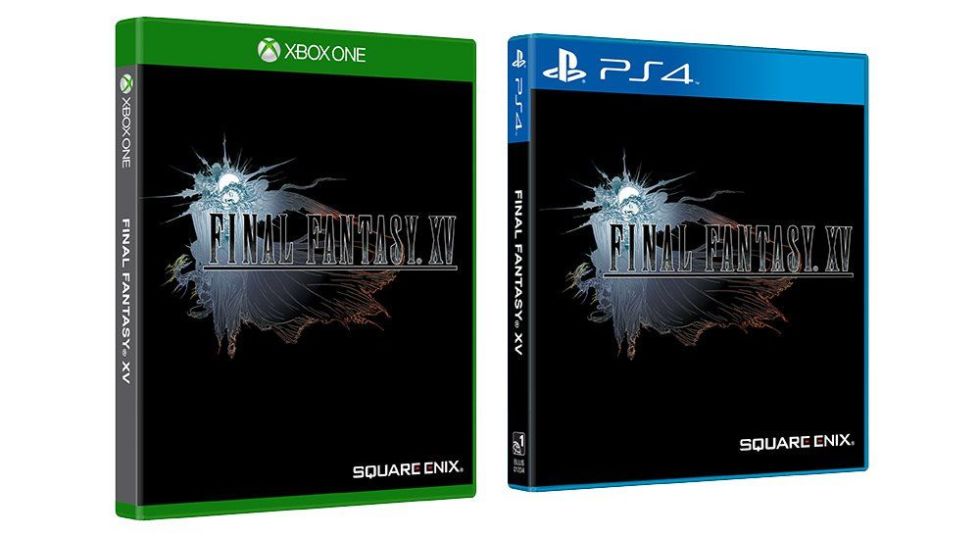