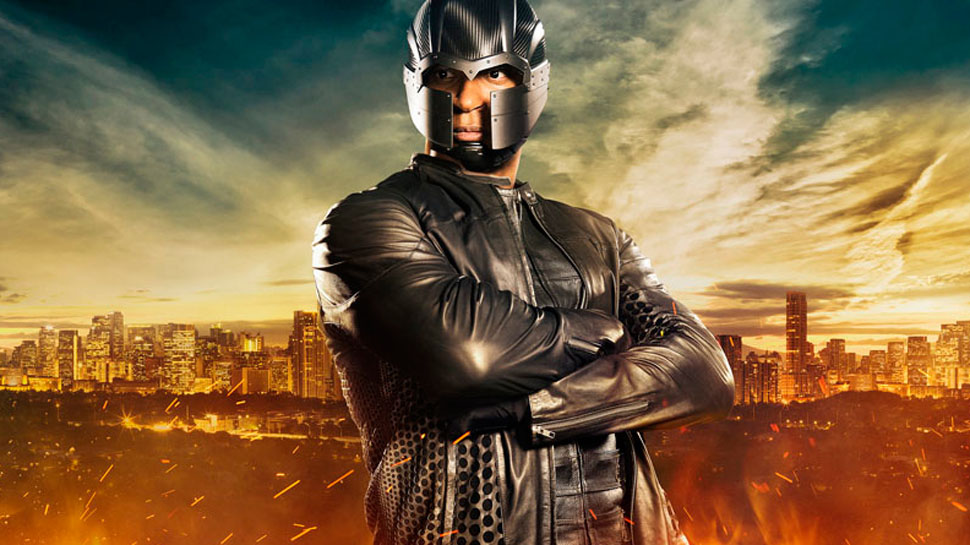 John Diggle hasn’t exactly had a smooth relationship with his brother Andy. Since taking him prisoner John has been trying his best to fix whatever damage has been done to Andy’s psyche but it hasn’t been working very well. Regardless, the Diggles are going to have to team up in the upcoming “Arrow” episode “A.W.O.L.”

The CW has released the official synopsis for the episode which you can check out below.

DIGGLE VS. SHADOWSPIRE — Diggle (David Ramsey) must learn to trust his brother Andy (guest star Eugene Byrd) when an enemy of their wartime past, an agent of the criminal organization Shadowspire, pays a visit to Star City. However, Diggle learns more than he bargained for about their shared time at war. Meanwhile, Oliver (Stephen Amell) has to learn a whole new way of life. Charlotte Brandstrom directed the episode written by Brian Ford Sullivan & Emilio Ortega Aldrich (#411).  Original airdate 1/27/2016.