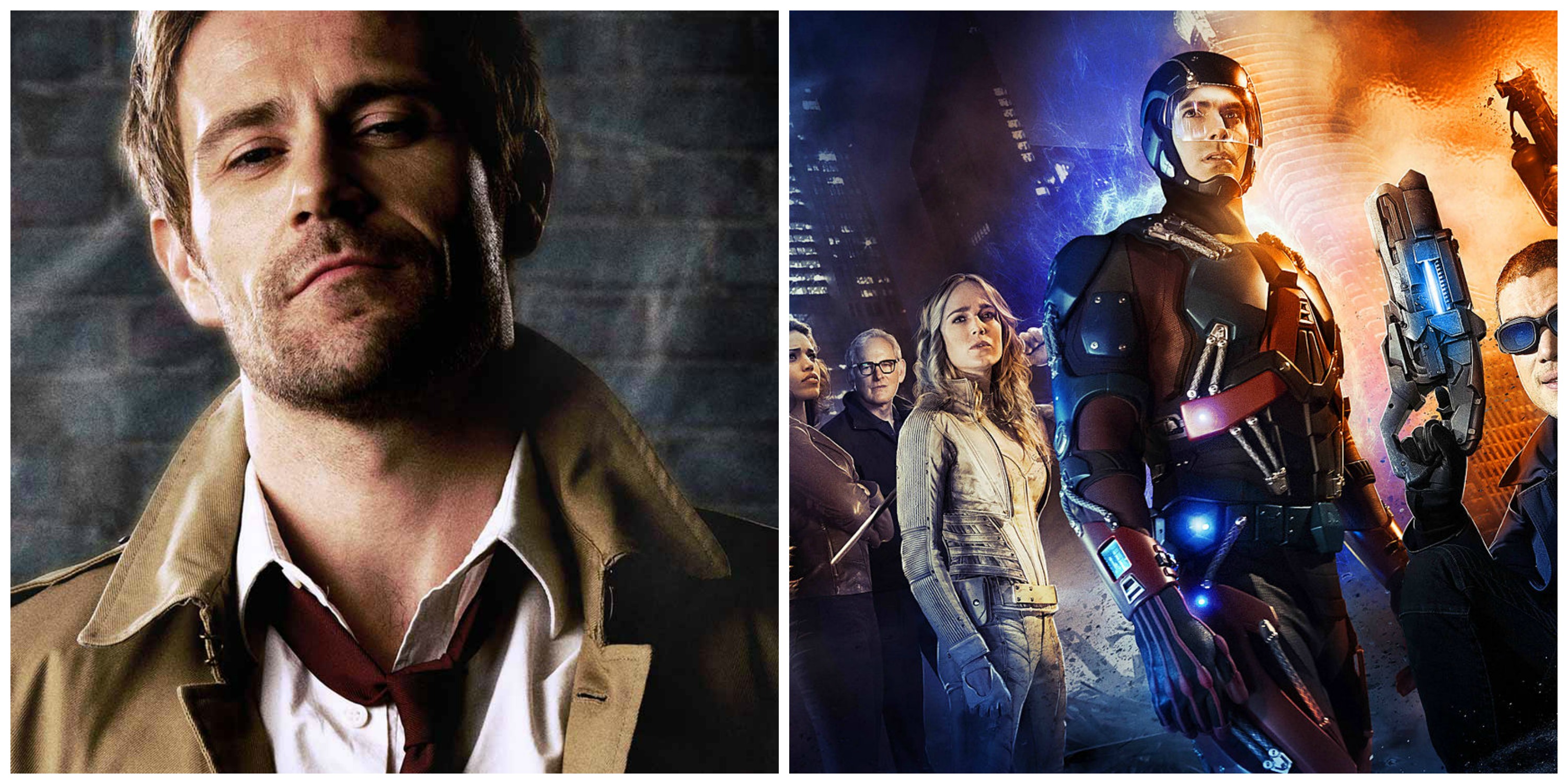 Everyone under the sun is pumped for DC’s “Legends of Tomorrow.” The show now has a premiere date of January 21st and the superhero team up show looks like it could be the most epic show the CW has seen yet. The appeal of the show is the awesome team that’s been assembled and we can’t wait to see it. Although we’ll surely be getting familiar with the characters of the team, we shouldn’t get too attached to them because rumor has it the team could be changing in 2017.

Bleeding Cool is reporting that a source has reached out to them and provided new details on the format of “Legends of Tomorrow.” According to the rumor, the show will be switching casts and missions each season. Exciting right? Think of the possibilities.

Now as if that wasn’t exciting enough, there’s also a rumor going around saying that there are plans for Matt Ryan to reprise his role as John Constantine and join the team. Constantine recently made an appearance on “Arrow” so the rumor isn’t that much of a stretch. However, given that John Constantine has a particular set of skills, one would have to imagine that the mission for next season would have to be something a little more supernatural in order for his presence to make sense.

Many fans have pushed for the CW to pick up “Constantine” as a series. Although that doesn’t look like it’s going to happen, if this rumor proves to be true, Constantine joining the “Legends of Tomorrow” team could be the next best thing.

“Legends of Tomorrow” premieres on the CW January 21st and you can check out a trailer below.