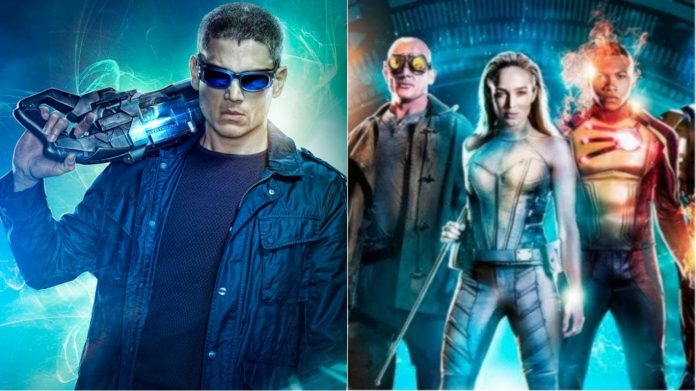 In season 1 of DC’s “Legends of Tomorrow” the Legends chased Vandal Savage throughout time, and in season 2 they faced off against the Legion of Doom which was a trio made up of Eobard Thawne, Malcolm Merlyn and Damien Darhk. The Legion later recruited a former Legend when they plucked Captain Cold from the past, and when the season wrapped up, Snart was returned to his original timeline.

Ever since Leonard Snart sacrificed himself to save the rest of the team in the first season, Captain Cold has been nothing more that a guest star in the “Arrowverse” and fans miss seeing Snart and his snarky personality on a weekly basis. It doesn’t look like Cold will become a series regular again in the third season, but he will be returning.

TVLine reports that the return of Wentworth Miller as Captain Cold was confirmed at Comic Con, and although he won’t be a series regular, he will be a recurring character.