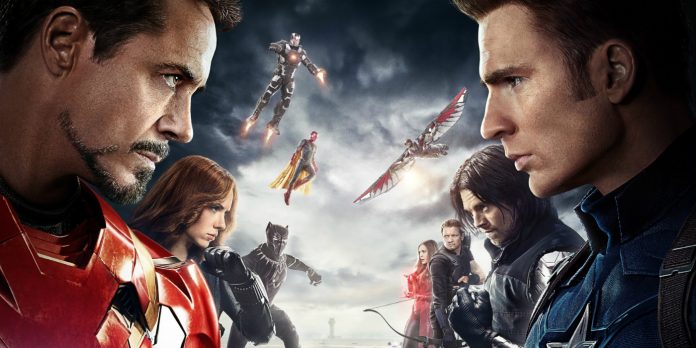 Anthony and Joe Russo had the opportunity to direct one of the biggest superhero movies of all time with “Captain America: Civil War” and luckily they knocked it out of the park. The movie has been praised by fans and critics, but there were other plans that were discussed just in case “Civil War” didn’t work out.

Before Robert Downey Jr. had signed on to reprise his role as Tony Stark, it wasn’t a given that the Russos were going to be able to do “Civil War.” They recently spoke to EW, and Anthony Russo revealed that they came up with a plot for the third Captain America movie that focused on the Madbomb.

“There was a period where we did discuss a third act that revolved around the Madbomb from Cap mythology. It didn’t have anything to do with Civil War, and if we couldn’t get Downey – in the very, very early conversations before we nailed him – somebody pitched the idea of a third-act that revolved around the Madbomb, which makes people crazy. It almost like zombifies them – but not literally.”

The Madbomb is a weapon that uses sonic waves to destroy the minds of anyone who is within the proximity of the waves. The people are then lose control of their minds as they’re filled with rage.

“The charm of the Madbomb is that you turn hordes of people into berserkers,” Anthony said. “That was the physical challenge that Cap and company would have had to face.”

Are you happy that the third Captain America movie became “Captain America: Civil War” or would you have rather seen a movie focused on the Madbomb? Sound off in the comments below.