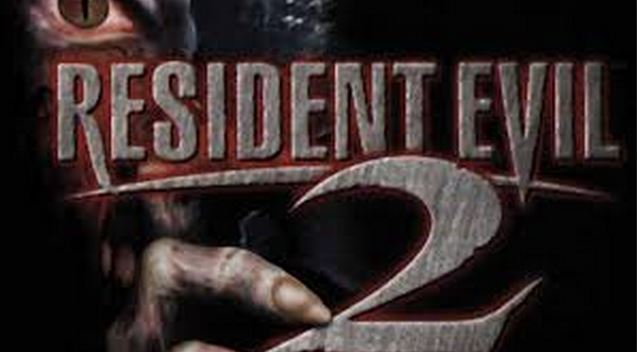 They posted the following on the Resident Evil Facebook page:

This is Capcom R&D Division 1!

First off, we would like to express our deepest appreciation to all Resident Evil fans, for your passion, enthusiasm and continued support for the Resident Evil brand.

Enthusiasm for a Resident Evil 2 Remake is something we’ve been hearing from you over the years, and has drawn some recent attention in the media.

However, as the team owns the RE brand, we’re not certain how we feel about this approach, and would like to ask your honest and frank opinion about the “Resident Evil 2 Remake” and what the brand identity is supposed to be about?”

The same people behind the post later responded by saying:

“I was told by my boss to check out the post by “R&D Division 1″ on the Resident Evil Facebook page, and THIS IS AMAZING….

Thank you so much for your passion and continued support for Resident Evil brand!

He was also telling me…“can YOU make a worth seeing game to answer these fans full of passion???”

From the looks of it the long awaited “Resident Evil 2” remake fans have been asking for could become a reality.