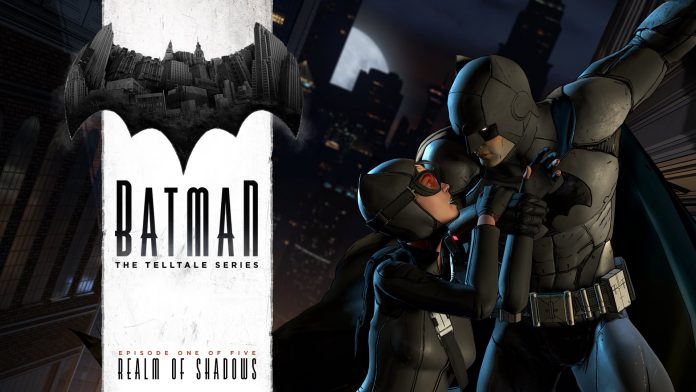 It’s been a big year for all things Batman as the character made his debut in the DC films universe in “Batman V Superman: Dawn of Justice.” A few new Batman games were also announced including “Batman: Arkham VR” and of course “Batman: The Telltale Series.”

Luckily fans won’t have to wait much longer to play “Batman: The Telltale Series” because “Episode 1 – Realm of Shadows” will be available digitally on August 2nd. A physical copy of the game complete with a season pass is set to be released on September 13th 2016.

For the past few years Rocksteady’s “Arkham” series have been the gold standard for Batman games, but the Telltale series is set to take Batman in a new direction.

Telltale Games has released the first trailer for the game and it looks like it’s going to be a lot of fun. The trailer features Bruce Wayne, Alfred, Harvey Dent, Catwoman and a few other familiar faces from the Batman mythos and you can check it out below.