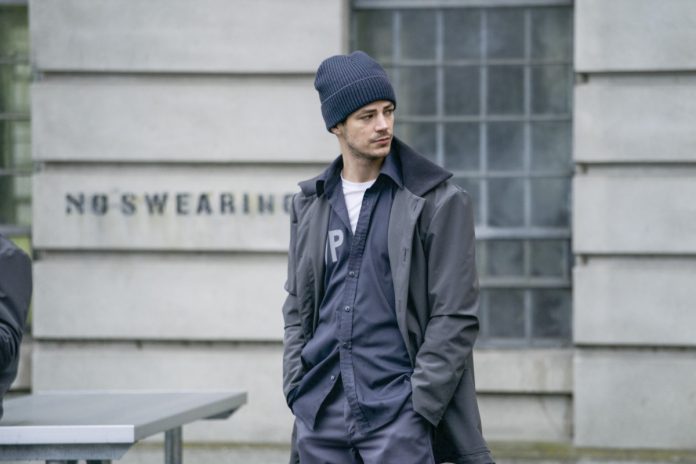 Things haven’t been going very well for Barry Allen on “The Flash” this season. First his wedding was invaded by Nazis, and then he was framed for the murder of Clifford DeVoe.

Barry is currently serving a life sentence in Iron Heights Prison, and he’s made it a point to say that he does not want to be a fugitive.

However, it looks like Barry is going to be changing his attitude in next week’s episode.

The trailer for next week’s episode of “The Flash” shows Barry planning a prison break, as he attempts to leave Iron Heights before Amunet Black turns him into a weapon.

Fans of the show are anxious to see Barry get out of prison at this point, but it looks like things are going to take a turn for the worse before they get better for Barry Allen.