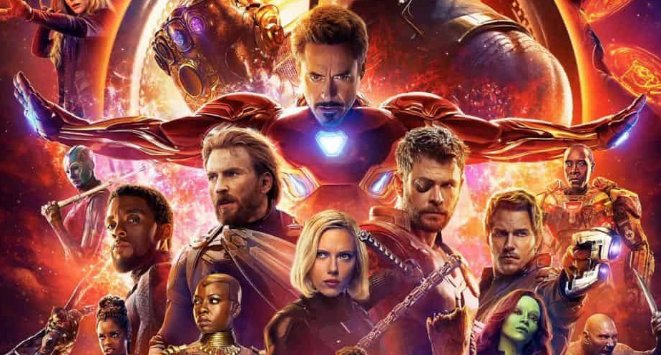 Quite a few of Marvel’s biggest heroes were wiped out by the time “Avengers: Infinity War” came to an end, but there was a huge death at the beginning of the film that fans can’t stop talking about.

Only minutes after “Infinity War” kicked off, Loki lost his life when he was murdered by Thanos, and everyone’s been trying to figure out if Loki’s death will stick.

Unfortunately it doesn’t sound like we’ll be seeing Loki in the MCU again, as Tom Hiddleston recently opened up about his character’s fate during an appearance at ACE Comic Con, and he noted that he was told about the scene in 2016.

“So, I’ve known about that scene for two years. I met with Marvel in May 2016, and they were actually telling me the story of Ragnarok with concept art and images. The Russos came in, and I introduced myself. So, all four of us sat down, and they said this is how Infinity War begins,” Hiddleston said via Comicbook.com.

Hiddleston then went on to confirm that Loki is indeed dead.

“When I came to shoot the scene in Infinity War, I think it’s very powerful he calls himself an Odinson, and that closes the whole journey of Loki and what he can do. It [Loki’s death] set the stakes up emotionally. It takes the stakes up dramatically. You know that Thanos is someone who’s more dangerous than anyone we’ve seen before.”

Loki was without a doubt one of the MCU’s most popular characters, so it’s sad to see him go, but he won’t soon be forgotten.