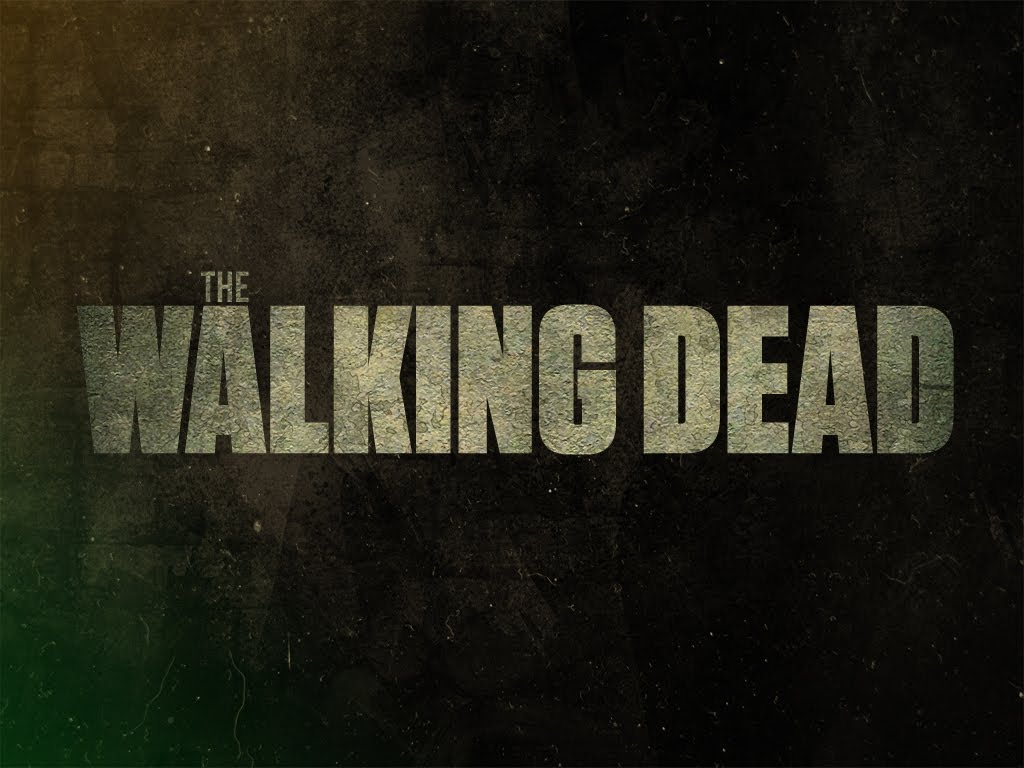 In just a few short years The Walking Dead has become one of the most popular shows on TV. AMC is known for taking chances on great shows such as Breaking Bad and once again they took a chance with this one and that chance paid off big time. Zombies have always been popular and putting them in a weekly TV series just made them even more popular.

If you’re a fan of the show then you’ve probably noticed that the characters in The Walking Dead don’t use the word ‘zombie’ when referring to the undead. In the show they refer to the ‘zombies’ as ‘walkers’, ‘biters’, and even sometimes ‘roamers’.

#2 – You Have To Go To School To Become A Walker

#3 – Edward Jenner Was A Real Person

Norman Reedus who plays Daryl Dixon on The Walking Dead likes his crossbow so much that he takes it home with him after the show is done filming. The crossbow he uses on the show is a Horton Scout HD 125 and it retails for $300.

#5 – Zombies Don’t Eat With The Living

The actors who play ‘walkers’ on the show don’t eat with the actors that play living people on The Walking Dead. When eating meals on the set the ‘living’ actors have to eat separate from the ‘dead’ actors.

#6 – The SWAT Team Was Called During Filming

People didn’t know the show was being filmed when the crew was shooting the scene in the first episode where Merle Dixon was firing his gun off of a roof top. Concerned citizens called the police and a SWAT team arrived on set in response to the call.

The very first episode of The Walking Dead premiered on Halloween in 2010.

#8 – The Dead Outnumber The Living

In the world of The Walking Dead the ‘walkers’ outnumber the humans by 5,000 to 1.

The character Rick Grimes in The Walking Dead is from King County, Georgia, but don’t go looking for King County, because it doesn’t exist. The creators of the show named the fictitious location King County as a tribute to Stephen King.

#10 – The Walkers Get Worse Over Time

The people who do makeup for The Walking Dead intentionally make the ‘walkers’ look more grey and morbid as the seasons progress. They do this to indicate that their flesh has decayed with the passage of time.