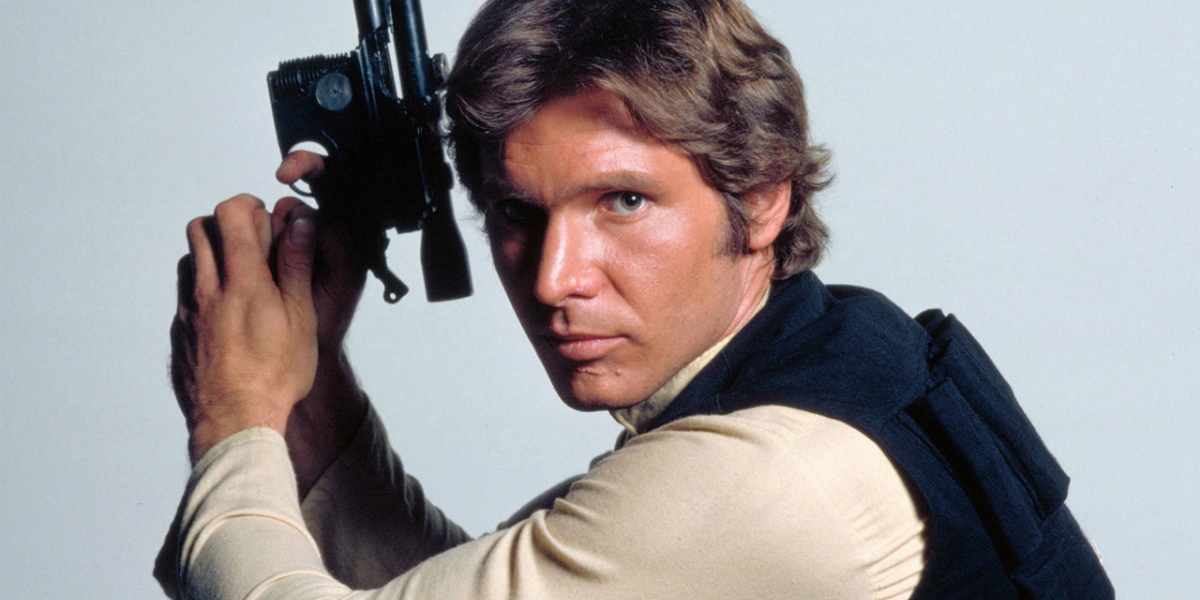 Finding the new Han Solo was a long process, and many Hollywood actors tried their best to land the coveted role. In the end it was Alden Ehrenreich who earned the right to play Solo in the upcoming film.

The casting process for the female lead is underway, and Variety is reporting that it’s down to three names. According to the report, “Creed” star Tessa Thompson, “Power Rangers” star Naomi Scott, and “Mad Max: Fury Road” star Zoe Kravitz are all testing for the role.

There have been no official announcements regarding what role they are testing for, but it’s been speculated that the character is Sana Starros. Sana was introduced in the Star Wars #4 comic last year. It was revealed in the comic that Sana and Han married as a cover for part of a job they were working together.

The Han Solo movie is set to begin production in early 2017 and directors Phil Lord and Chris Miller seem to be taking their time with the casting process. It’s also believed that “Atlanta” star and creator Donald Glover is the frontrunner to play Lando Calrissian.