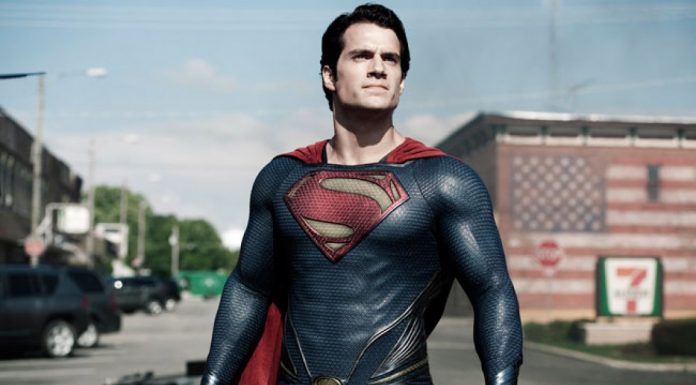 Henry Cavill has been Superman ever since he made his debut in “Man of Steel” back in 2013, but it doesn’t look like fans will be seeing his Superman on the big screen in future DC movies.

According to The Hollywood Reporter, Henry Cavill is parting was with Warner Bros. and he’s set to hang up his cape.

The studio had been hoping to get Cavill for a cameo in “Shazam!” but talks between WME reps and Warner Bros. reportedly broke down.

It’s also being said that Warner Bros. is focused on making a Supergirl movie with a teen superheroine, so it’s unlikely that they will make another Superman movie over the next few years.

“Superman is like James Bond, and after a certain run you have to look at new actors,” says a studio source.

The report also notes that Ben Affleck isn’t expected to reprise his role as Batman, and that Warner Bros. plans to slowly move their DC film universe in a different direction.