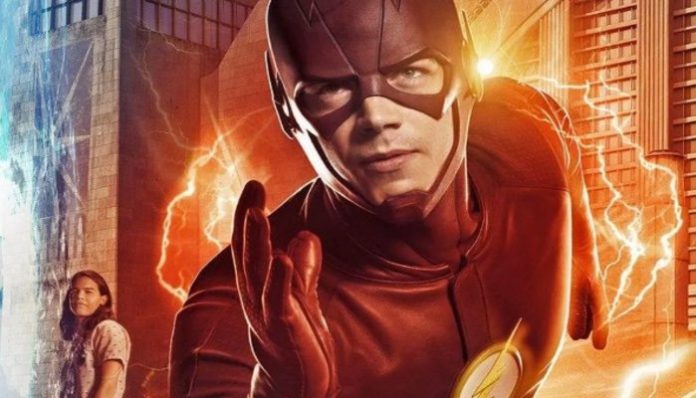 “The Flash” is going on another break once again, and the wait is going to be painful because season 3 has been getting intense. The focus of season 3 for Team Flash has been uncovering Savitar’s true identity as they try to prevent him from killing the one and only Iris West.

Related: Will The Flash Time Travel In Season 4?

Barry Allen and Team Flash have been trying to do everything in their power to figure out who Savitar is, but they’ve had no luck so far. When the show returns with “The Once and Future Flash” Barry will be breaking the rules once again when he travels to the future to try and find answers.

Unfortunately for Barry, it doesn’t look like he’s going to find much hope in the future, as the latest promo for the episode shows a timeline that is very bleak.

The CW has released a new promo for “The Once and Future Flash” and it shows all your favorite characters looking much more weathered than they do now. Check it out below.

“The Flash” will return on Tuesday, April 25th.