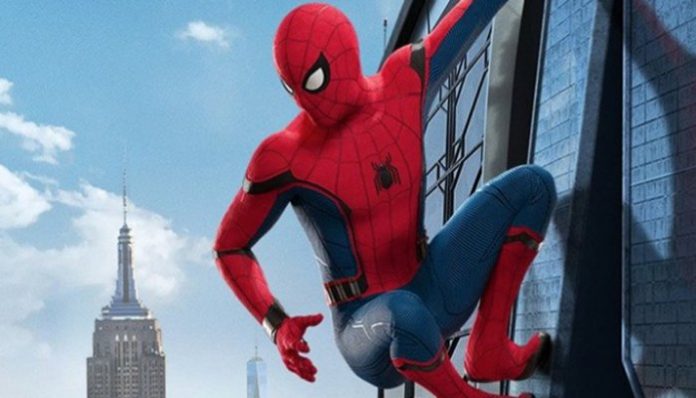 “Spider-Man: Homecoming” is set to hit theaters on July 7, 2017, and anticipation for the film is at an all time high. Marvel has just released a brand new trailer for the movie and it’s not only action packed, but it also has some emotional weight to it as well. If you’re a Spider-Man fan then you’re going to be pleased. Check it out below.

Thrilled by his experience with the Avengers, young Peter Parker (Tom Holland) returns home to live with his Aunt May. Under the watchful eye of mentor Tony Stark, Parker starts to embrace his newfound identity as Spider-Man. He also tries to return to his normal daily routine — distracted by thoughts of proving himself to be more than just a friendly neighborhood superhero. Peter must soon put his powers to the test when the evil Vulture emerges to threaten everything that he holds dear.