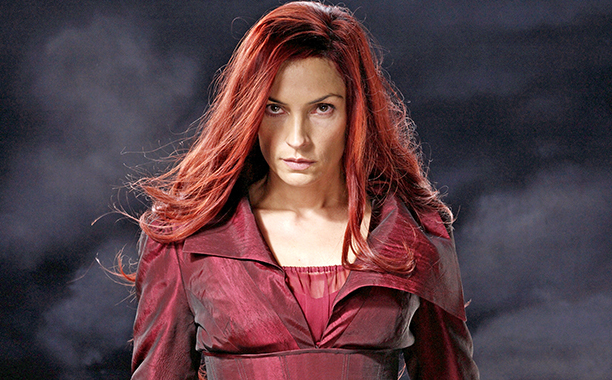 The X-Men film universe has a long, somewhat convoluted history, and Famke Janssen has been there since day one. Janssen’s Jean Grey was a vital part of the first X-Men trilogy, but now the role of Jean Grey belongs to Sophie Turner. The next X-Men film is set to focus on the Dark Phoenix storyline, so Sophie Turner will no doubt be at the forefront of the film.

X-Men films have crossed timelines before when the film universe used cast members from both the old and new casts in “Days of Future Past.” However, it looks like we have likely seen the last of Famke Janssen’s Jean Grey as she said during a recent panel at Denver Comic Con that she believes she’s done with the role, but she would return if asked (via Heroic Hollywood).

“It’s the gift that keeps on, kept on giving. I think we’re done, but it was really great while it lasted and it lasted for a long time. It’s been nothing but a pleasure working not just as Jean Grey, which was such an honor because comics were so fantastic already, but then the entire cast who I got to play with, all my fellow actors, thespians who are so talented. It was just a wonderful experience. I’m very grateful. Jean Grey is a part of me. I would definitely come back to play her whenever they ask me.”