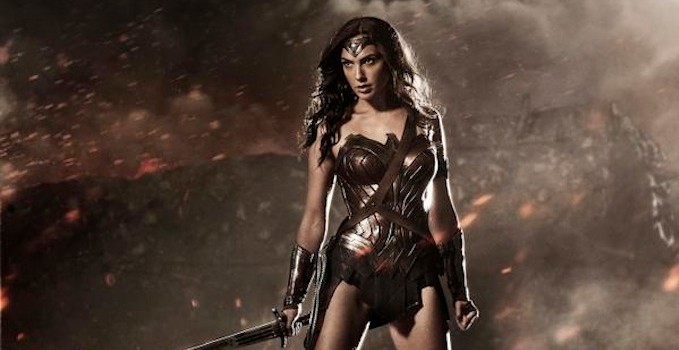 Diana Prince won’t just be kicking butt as Wonder Woman in “Batman v Superman: Dawn of Justice” she’s also going to be a part of the working world. The packaging for a new Wonder Woman figure has revealed that Diana Prince will be working as an antiques dealer in the film.

The description on the packaging reads as follows:

“The world’s first and foremost female Super Hero, Wonder Woman at once embodies the unrivaled force and supreme grace of a born warrior, and the genuine compassion and understanding of a true humanitarian. As a symbol of equality, power, and truth, her natural confidence and unmistakable intelligence make her an unequalled, if unexpected, ally.

The immortal Amazonian Princess Diana keeps her eyes and ears open for intrigue as the beautiful and mysterious antiquities dealer, Diana Prince.”