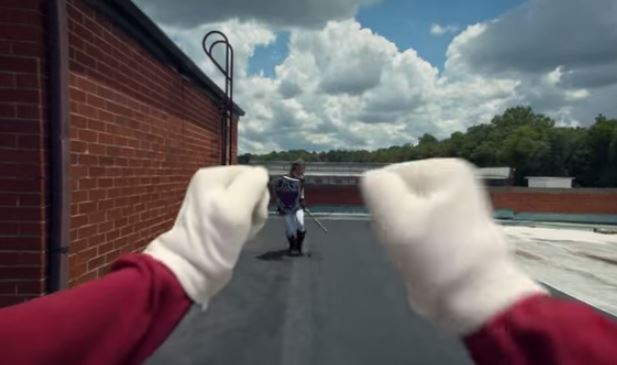 “Super Smash Bros.” is one of Nintendo’s most beloved franchises. It allows you to take your favorite Nintendo icons, place them in a map and have them beat the snot out of each other. But have you ever wondered what it would look and feel like to actually be in the game?

The people at So Krispy Media recently put an excellent video together showing what a “Super Smash Bros.” battle would look like in the first person. Check it out below:

Let’s just hope that technology catches up to the concept of this video sooner than later.