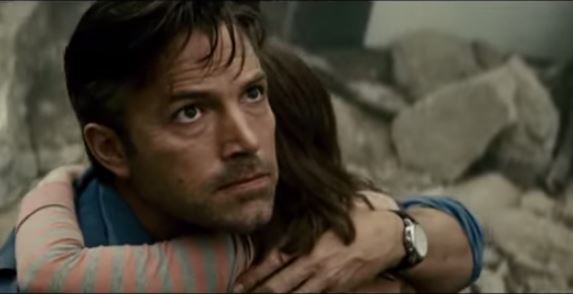 Now that DC is ready to get their cinematic universe in full swing, everyone’s asking those involved about how it compares to Marvel. The question comes up all the time and “Batman v Superman: Dawn of Justice” director Zack Snyder recently talked about the different tones of the two universes to Empire.

“Right from the beginning it is different tonally from where those movies are. You know, DC is an ancient world in a lot of ways.” Snyder said.

He also mentioned that Christopher Nolan’s Batman films set the tone for the DCCU.

“We live in gratitude to those movies. Chris set a tone for the DC Universe, and separated us from Marvel in a great way. We are the legacy of those movies.” he continued.

What do you think, is DC setting the right tone for their universe?