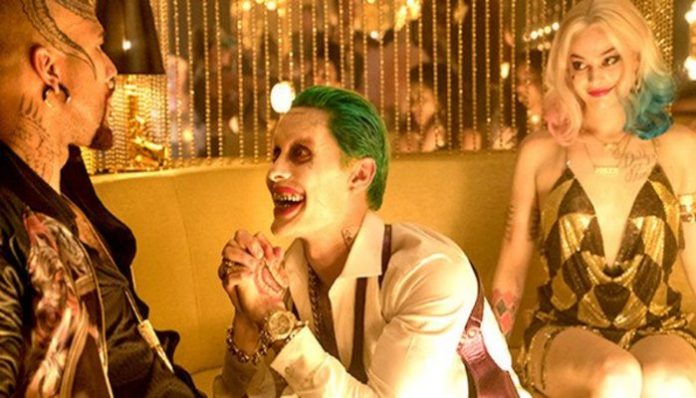 If you’ve been hoping to see more “Suicide Squad” footage then you’re in luck because Warner Bros. has officially announced that the film is getting an extended cut. The extended cut will be released on digital HD on November 15, and the Blu-Ray will follow on December 13. No other details have been released as of this writing.

One of the biggest complaints fans have about “Suicide Squad” was that The Joker played a big role in the marketing for the film, but he only had a few minutes of screen time. It’s not known if The Joker’s deleted scenes will be included, but according to Jared Leto there’s quite a bit of Joker footage that didn’t make the film.

“I think that I brought so much to the table in every scene, it was probably more about filtering all of the insanity. Because I wanted to give a lot of options, and I think there’s probably enough footage in this film for a Joker movie,” Leto said during an interview with BBC Radio 1. “If I were to die tomorrow, maybe the studio would roll something out. Rated R or rated X performance in there somewhere.”

Warner Bros. released a trailer to hype up the extended cut, and although it doesn’t say exactly what has been added to this version of the film, it does show some unseen clips of Harley Quinn indicating that we’ll be seeing more of her origin.

You can check out the trailer below.