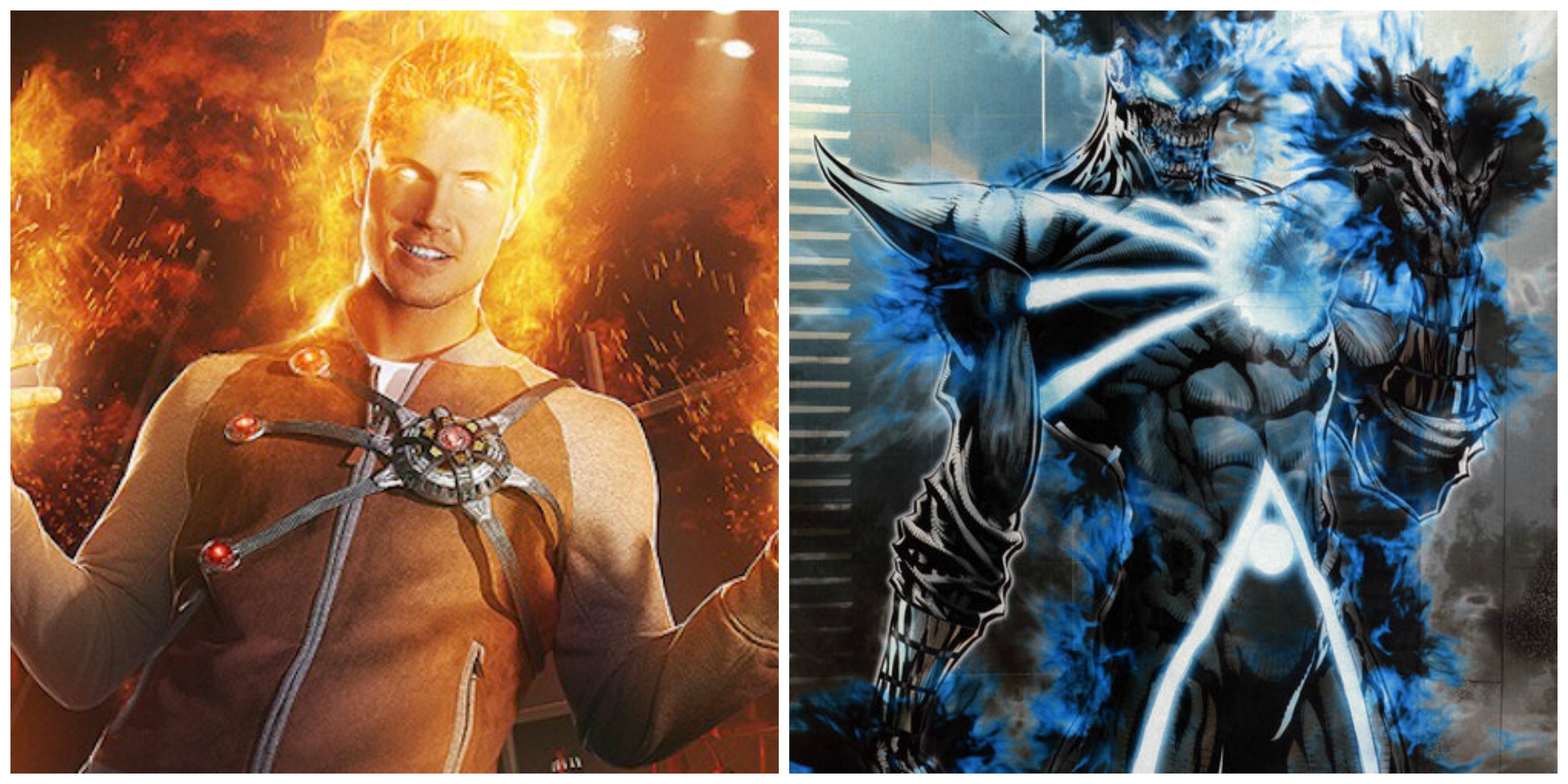 In the season premiere of “The Flash” season 2, Ronnie Raymond seemingly sacrificed himself so that he could close the singularity and save the world. But we knew that it wouldn’t be the last time that we saw Robbie Amell on “The Flash.”

The introduction of Earth-2 has allowed us to see a lot of doppelgangers on the show and according to EW, we’ll be seeing Ronnie Raymond’s doppelganger in the weeks to come.

“We are beyond excited to have Robbie back on The Flash. You can’t keep a good Firestorm down. Only this time, he’s back with a twist, a deadly Earth-Two version of our beloved Ronnie in the form of Deathstorm.” Executive producer Andrew Kreisberg told EW.

In the comics Ronnie Raymond was resurrected as Deathstorm during the Blackest Night Event. One has to wonder if we could be seeing a team up between Deathstorm and Earth-2’s Caitlin Snow on the show, who judging from the recent promos has transformed into Killer Frost. We don’t have to wait too much longer to find out as “The Flash” returns on January 19th.