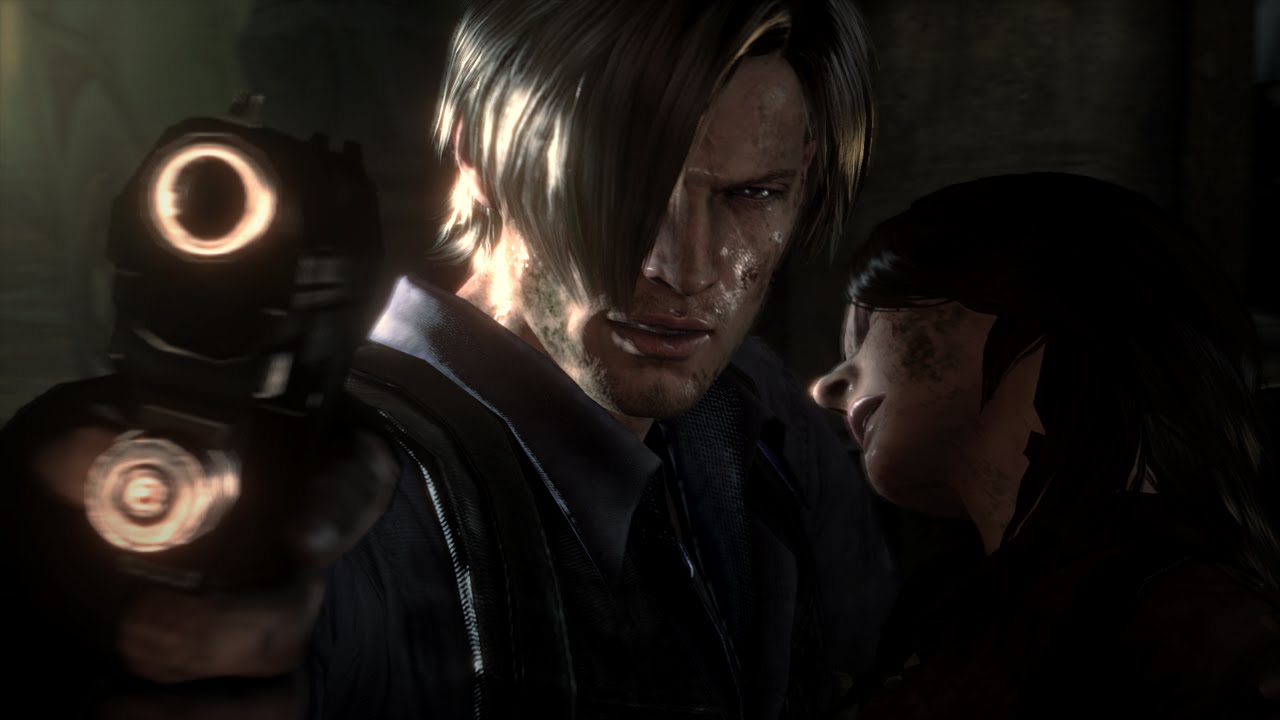 Capcom has had a lot of success bringing old school Resident Evil games to current gen consoles. They’ve already done it with “Resident Evil” and “Resident Evil 0” and now three more titles from the franchise are heading to the PS4 and Xbox One.

Entries 5 and 6 have been mostly panned by fans and critics. But “Resident Evil 4” is mostly praised for putting a fresh new spin on the series. Either way if you missed these titles the first time around, you’ll be able to play them on current gen consoles this year.

You can check out the announcement trailer below.