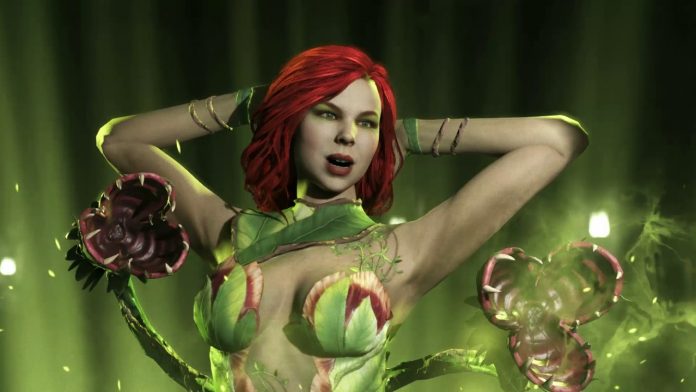 Poison Ivy is one of the most iconic characters in DC history, and she’ll be joining the “Injustice 2” roster when the game is released next month. Ahead of the release a new video has surfaced online showing Poison Ivy in action, and it looks like she will be a force to be reckoned with. Check it out below.

“The Lines Have Been Redrawn. The line between hero and villain has become blurred as the most epic battle in the DC universe rages on in Injustice 2. While Batman has emerged the victor in his battle against the Regime, a new threat arises and poses the ultimate threat to Earth.”