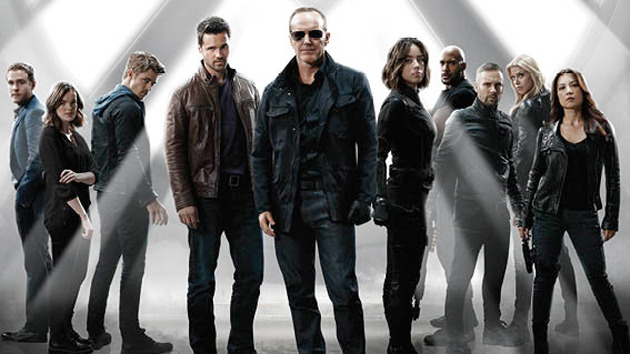 Marvel’s “Agents of S.H.I.E.L.D.” season 4 will be coming to an end in a few weeks, but the show has yet to be renewed for season 5. It’s getting a little late in the season to go without a renewal and the fact that the show hasn’t been picked up for season 5 yet has a lot of fans worried.

However, Marvel TV Chief Jeph Loeb recently spoke to TV Line and noted that he’s “hopeful” there’s more to come from Coulson and company. “Agents of S.H.I.E.L.D.” has had its ups and downs over the years, but the show is currently averaging 2.4 million viewers per episode.

Season 4 kicked off with 3.4 million viewers who tuned in to the premiere which was largely built around the arrival of Ghost Rider. However, when the show focused on the LMD story arc, ratings hit a series low during the climax when the show was drawing just over 2 million viewers.

It’s interesting to note though that the Agents of Hydra/Framework storyline has brought a good portion of the audience back and the most recent episode drew 2.43 million viewers.

Have you been watching “Agents of S.H.I.E.L.D.” season 4 and do you want to see the show get picked up for season 5? Sound off in the comments below.