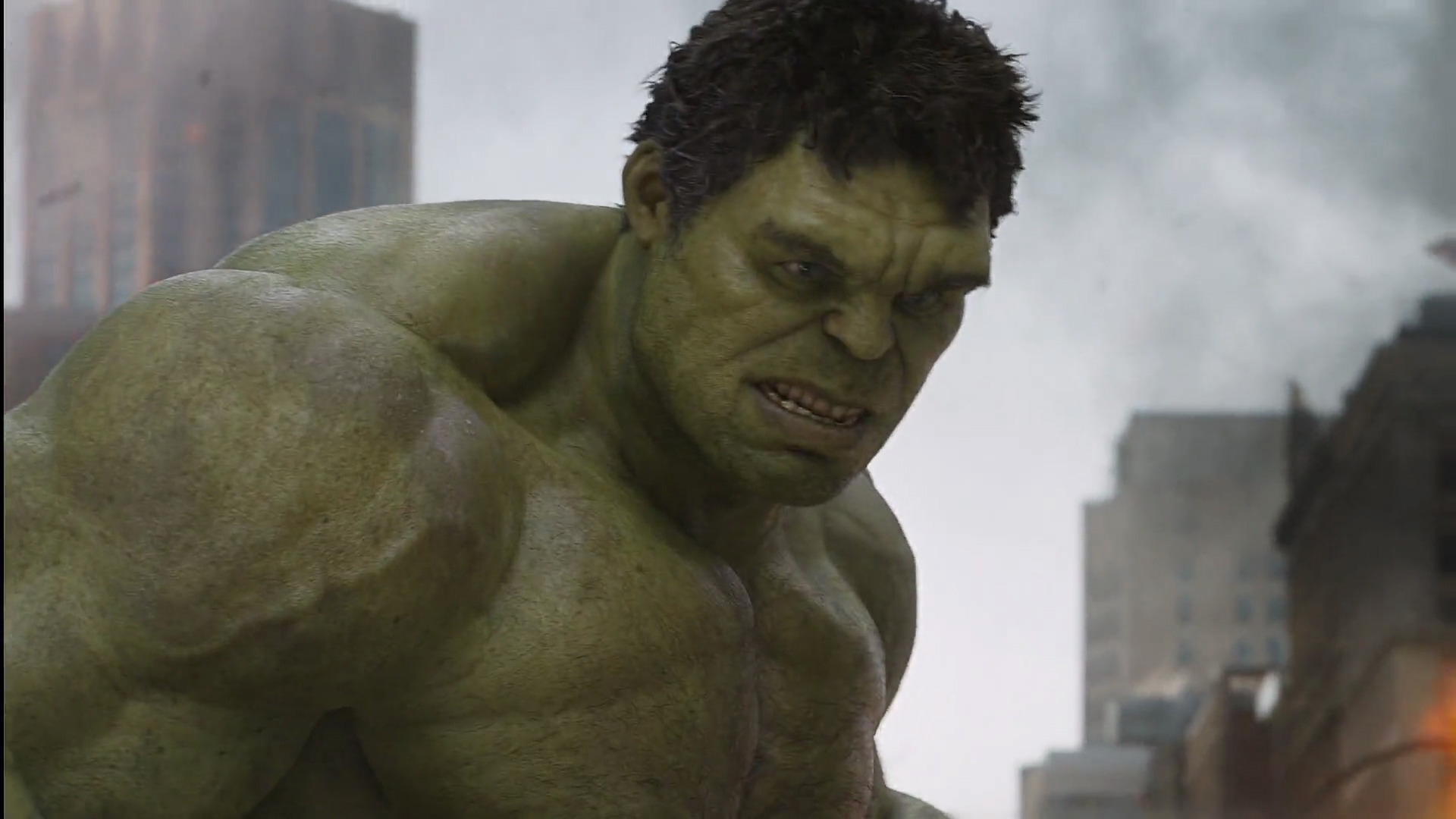 There have been a lot of characters confirmed for “Captain America: Civil War” but we still have yet to get a definite answer as to whether or not the Hulk will be in the film. According to Mark Ruffalo however, Robert Downey Jr. has told him he’s in.

“At this point, I’m told that I’m in it by Robert, which I’ll take as biblical, but I just haven’t heard or seen from production yet. If Robert Downey, Jr. says I’m in ‘Captain America,’ I’m in ‘Captain America’ dammit. And I will wait for the day that my call sheet shows up at my doorstep or my script.” Ruffalo revealed to HitFix.

Who knows if RDJ is joking or not. We all know how Marvel likes to keep things secret for as long as possible.

One way or another, with “Captain America: Civil War” well into production we will likely find out if Ruffalo is indeed in the film sooner than later.