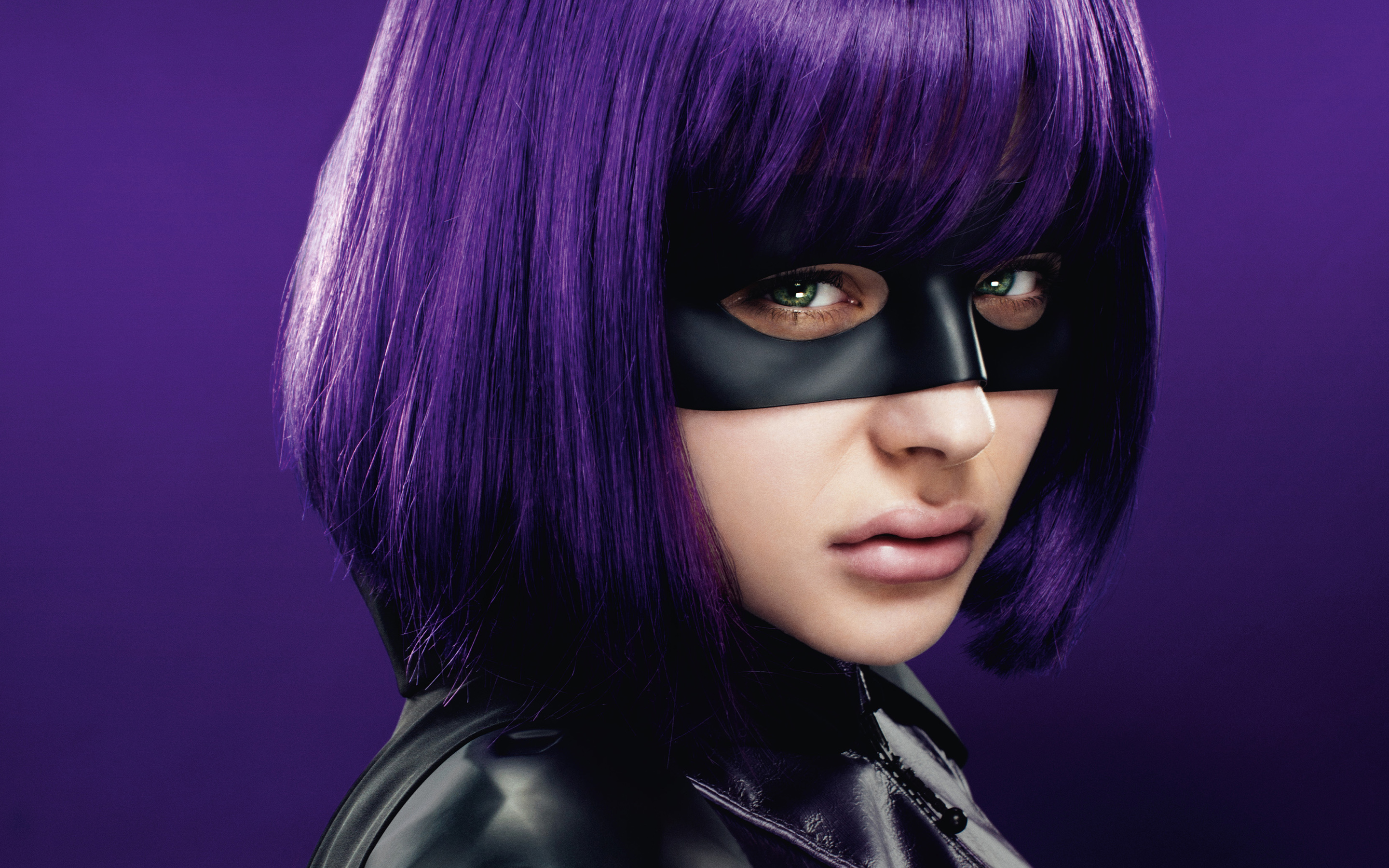 Mark Millar recently talked to JoBlo about some projects he’s been working on and he mentioned that he has some ideas for a Hit-Girl movie. He doesn’t go into detail but describes his idea as “insane.” He seems excited about Hit-Girl possibly getting her own movie but he also seems apprehensive when it comes to making it a reality. See what he had to say below.

I love the idea of there being Hit Girl movies, it has to be the right story though. We have a crazy idea for it, and every now and then I think, is this too crazy? Because it’s kind of insane. Would the world accept this? It makes Kick-Ass look like Finding Nemo. Matthew and I have chatted about it in the pub, and it’s fine in the pub, but when we’re being interviewed two years later, is it going to be terrifying? So I don’t know, it seems a fun thing, though.” Millar told JoBlo.

If the film would make “Kick-Ass” look like “Finding Nemo” as he says, then there’s a good chance it could end up being the most violent film ever if it gets made. What do you think, would you watch a Hit-Girl movie?