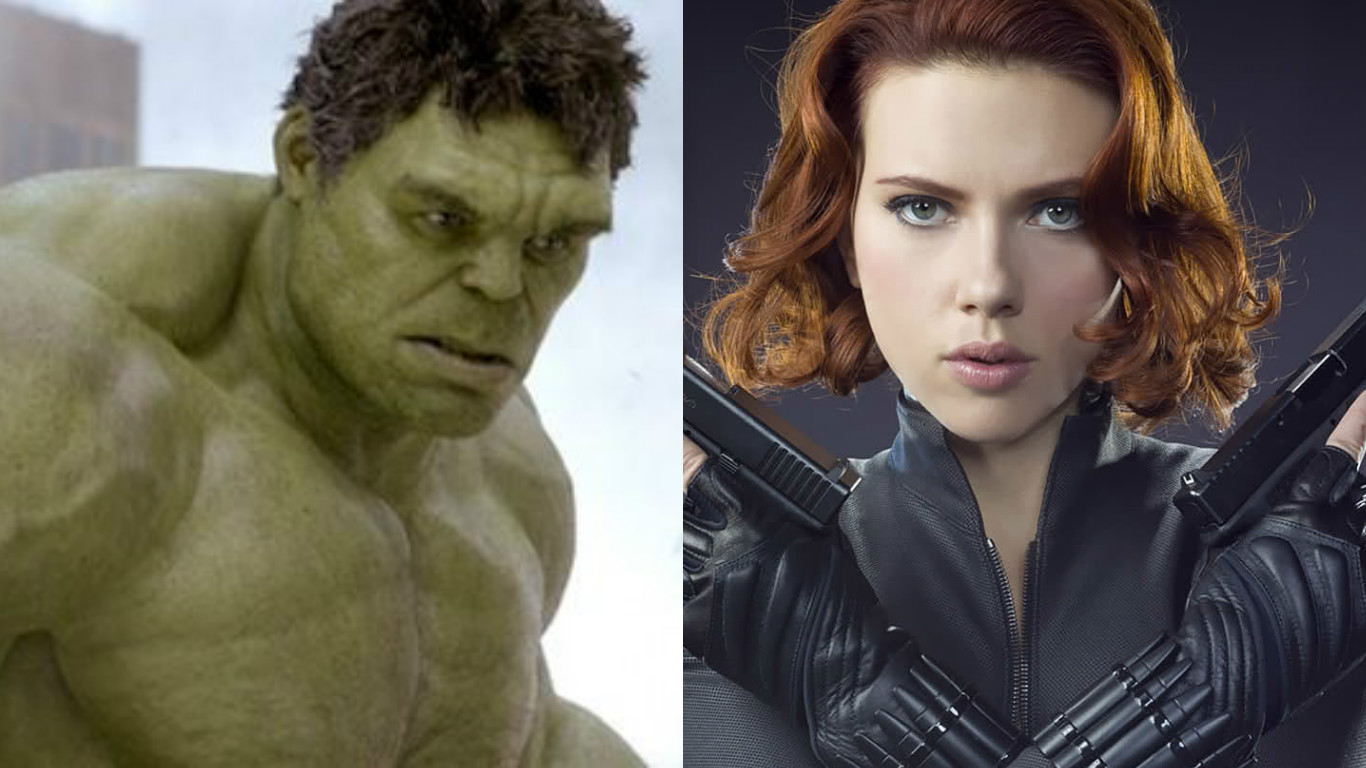 “Captain America: Civil War” packs so many characters into one movie and somehow it works. It certainly helps that a lot of the backstory has been worked out in previous films as several characters in the movie have starred in their own films. But one character who has yet to get her own film is Black Widow. Kevin Feige recently spoke to Deadline and he said Marvel could focus on a Black Widow film after 2019.

“We’ve announced the next nine movies, ten counting Civil War, through the end of 2019. Where we go beyond that are ongoing discussions that we’ll focus on in the next few years because we have a lot to do before then. Of the characters that you’ve just mentioned I would say certainly the one creatively and emotionally that we are most committing to doing is black widow.”

Feige added that everyone loves Scarlett Johansson’s portrayal of the character.

“We think she’s an amazing character. We think Scarlett Johansson’s portrayal of her is amazing. She’s a lead Avenger and has amazing stories in her own right to tell that we think would be fun to turn into a standalone franchise.”

As far as Hulk goes, Feige sounded far less optimistic about the character getting another standalone film. He mentioned how contractual issues are preventing it from happening.

“Well, those are contractual things that I’m not entirely attuned to. Disney and Universal would need to come to an agreement to allow Marvel to do a standalone Hulk film for Disney. What’s so great, and as you just said, Ruffalo lights up any room he’s in, any Twitter feed he’s engaged in and any movie that he’s in. It’s just a great pleasure to have him in The Avengers films and as you know his next appearance will be in Thor: Ragnarok, which is a whole other type of fun Hulk adventure for him that we can’t wait to get started on.”