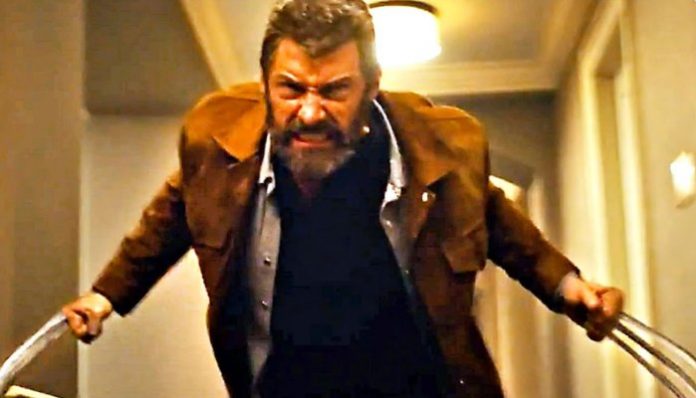 With each day that passes we’re getting closer and closer to the release of “Logan” which also means we’re getting closer and closer to Hugh Jackman retiring from the role of Wolverine. Jackman has been playing the character for quite some time now, but he’s remained adamant that this time will be his last, despite the fact that Ryan Reynolds clearly does not want him to retire.

It remains to be seen if Ryan Reynolds will be able to convince Hugh Jackman to wear the claws one more time, but for now we have to go under the assumption that our time with Hugh Jackman as Wolverine is limited. “Logan” looks like it’s going to be a good film for Jackman to end his Wolverine career with, and he recently shared a new poster for the movie.

“In the near future, a weary Logan cares for an ailing Professor X in a hide out on the Mexican border. But Logan’s attempts to hide from the world and his legacy are up-ended when a young mutant arrives, being pursued by dark forces.”