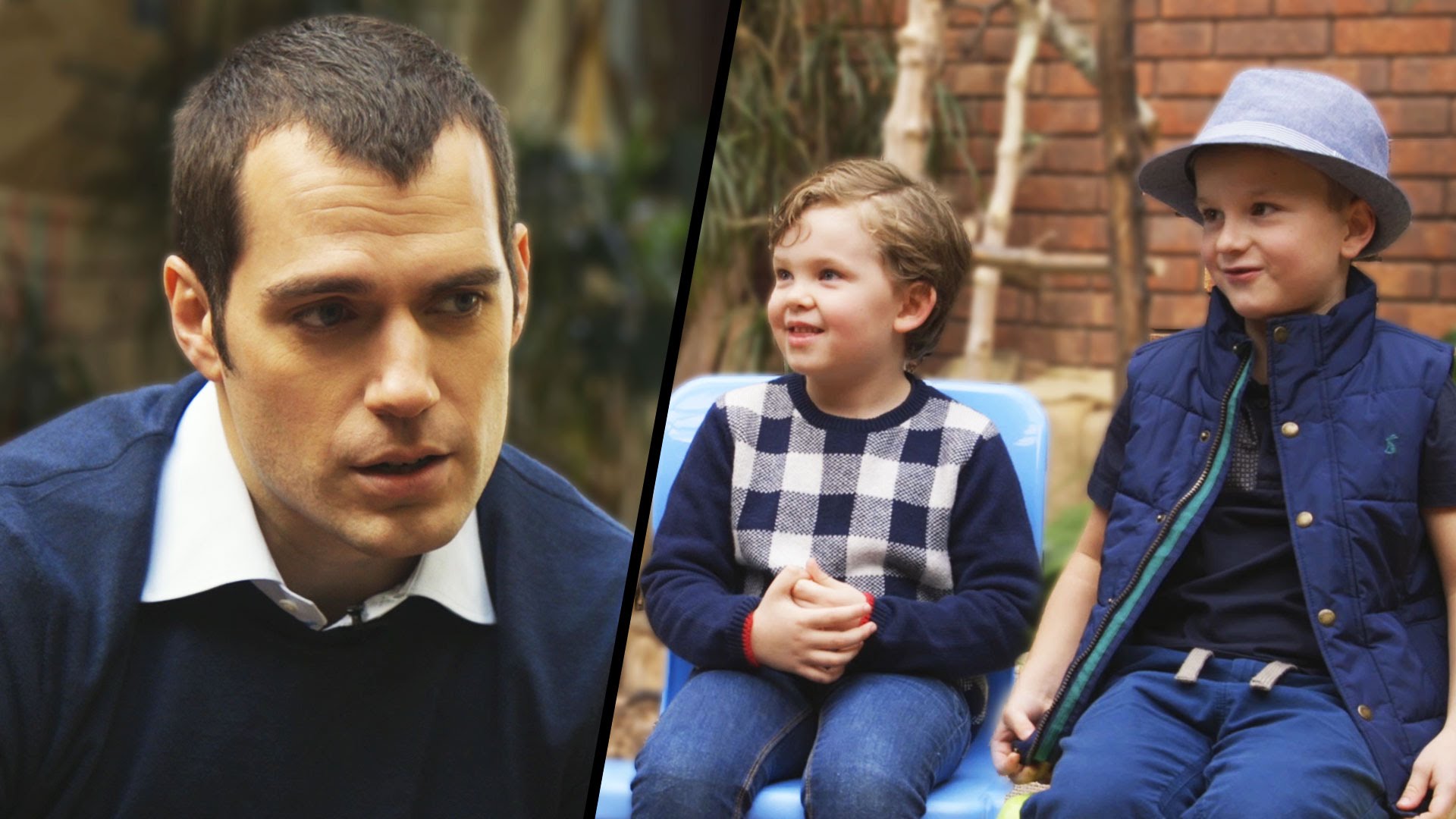 “Batman v Superman: Dawn of Justice” is hitting theaters next month so the Bats/Supes rivalry is pretty hot right now. Superman is one of, if not the most recognizable comic book character of all time. But there’s no denying that Batman has him beat in the popularity department.

Superman himself Henry Cavill recently asked a group of kids who they like better between Batman and Superman. Kids are known for their honesty and not all of the kids in this group were on Superman’s side.

A good number of kids picked Batman as their favorite despite Cavill’s best attempts to convince them otherwise. See how it all went down in the video below.