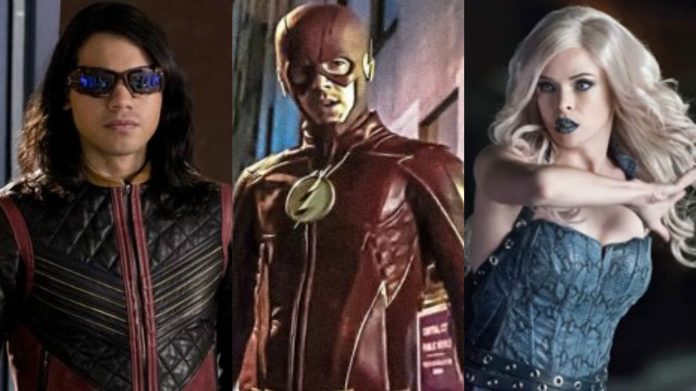 Barry Allen has been focused on stopping Savitar throughout “The Flash” season 3, but Caitlyn Snow has been fighting her own battle. Snow has been trying to suppress her powers, but due to the events that happened in the most recent episode, suppressing her powers is no longer an option.

Related: The Flash: Two Villains Return In Extended Trailer For “The Once And Future Flash”

Killer Frost has now taken over Caitlyn Snow, and we all knew it was bound to happen sooner or later. Caitlyn Snow isn’t the only one that’s been fighting a battle, as Cisco has been hoping to avoid a confrontation with Killer Frost, but soon he will be left with no other choice but to battle his former friend.

The CW has released the official synopsis for “I Know Who You Are” and it teases a showdown between Vibe and Killer Frost, as well as the introduction of a new character.

“The Flash” will return with “The Once And Future Flash” on April 25th.