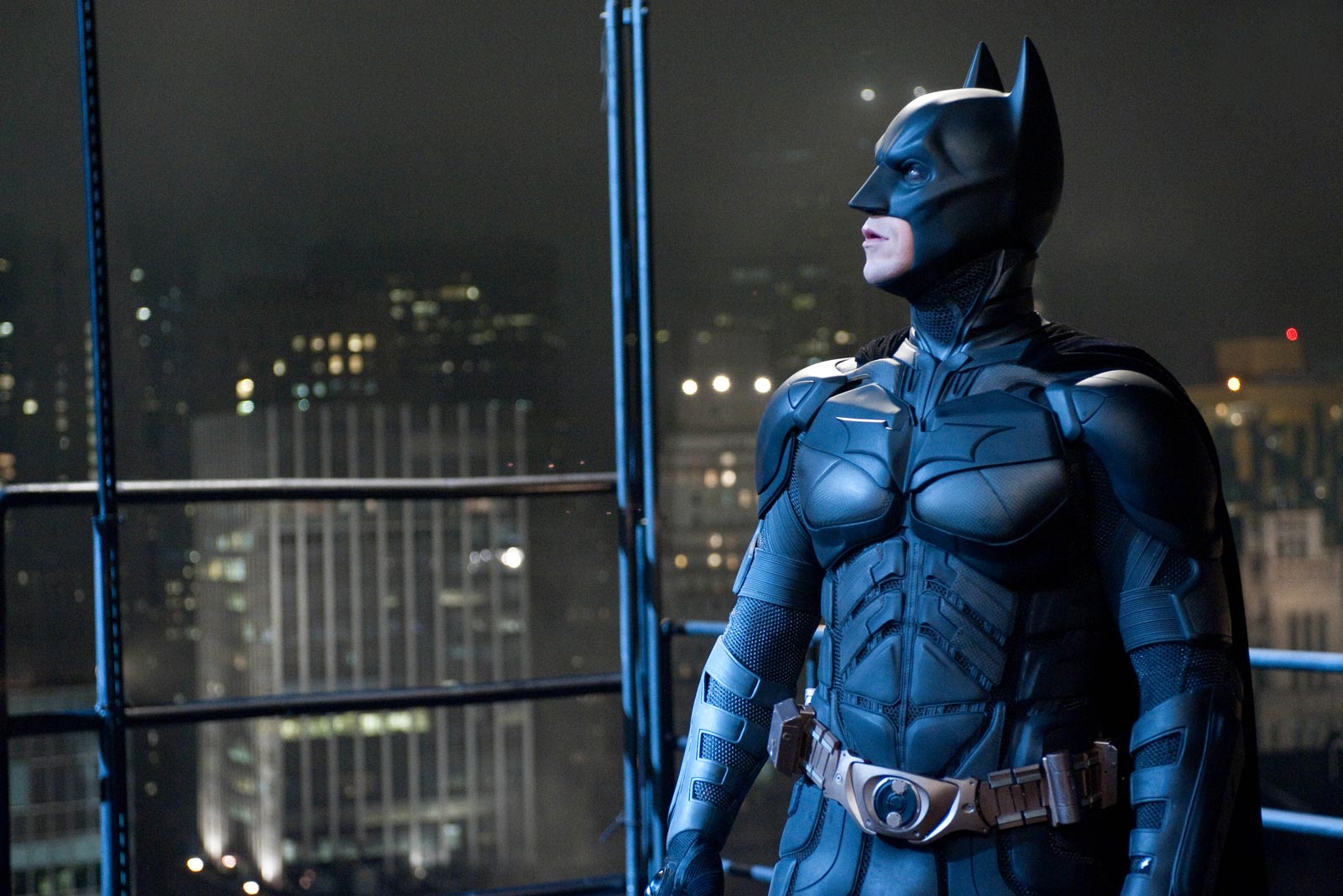 “Batman: Arkham Knight” has been loaded up with DLC and extra content since its release. It was recently announced that Rocksteady would be adding the Tumbler version of the Batmobile from “The Dark Knight” film series to the game. Hot off the heels of that announcement fans started asking for the Batsuit skin from “The Dark Knight” as well.

It looks like their requests have been answered as game director Sefton Hill announced via Twitter that we can expect the suit likely at the end of the year.

We've had a lot of requests for the batsuit to go with the Tumbler. We hear you so we're going to make it happen! #BatPeoplePower (1/2)

Warning: the suits take a very long time to build because of the insane amount of detail. Expect it near the end of the year. (2/2)