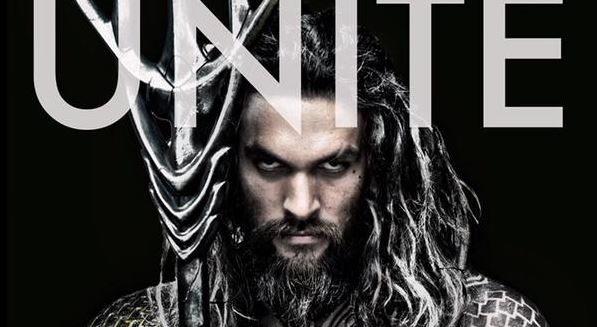 It’s no big secret that DC is looking to build a shared universe similar to the Marvel Cinematic Universe. In order to do that DC is going to have to introduce some new characters and it looks like “Batman V Superman: Dawn of Justice” will be the film that does just that.

We know for sure that Wonder Woman will appear in the film, that much has been confirmed. Now the latest rumor is that two other members of the Justice League will make cameos in the film.

Heroic Hollywood is reporting that we will be seeing both Aquaman and The Flash in this film.

“In the movie, there is a scene where Batman breaks deep into Lexcorp/Cadmus and manages to hack into the Lexcorp computers. Batman brings up surveillance footage on the monitors which shows the following:

Ezra Miller’s The Flash is a blur that stops a robbery. (UPDATE: Previously reported on Daily Superhero. Apologies for oversight)
Jason Momoa’s Aquaman is held prisoner in a containment chamber where we see his hand slap against the glass.”

Sounds like it could be a pretty cool way to bring the DCU one step closer to Justice League. What do you think about the cameos?