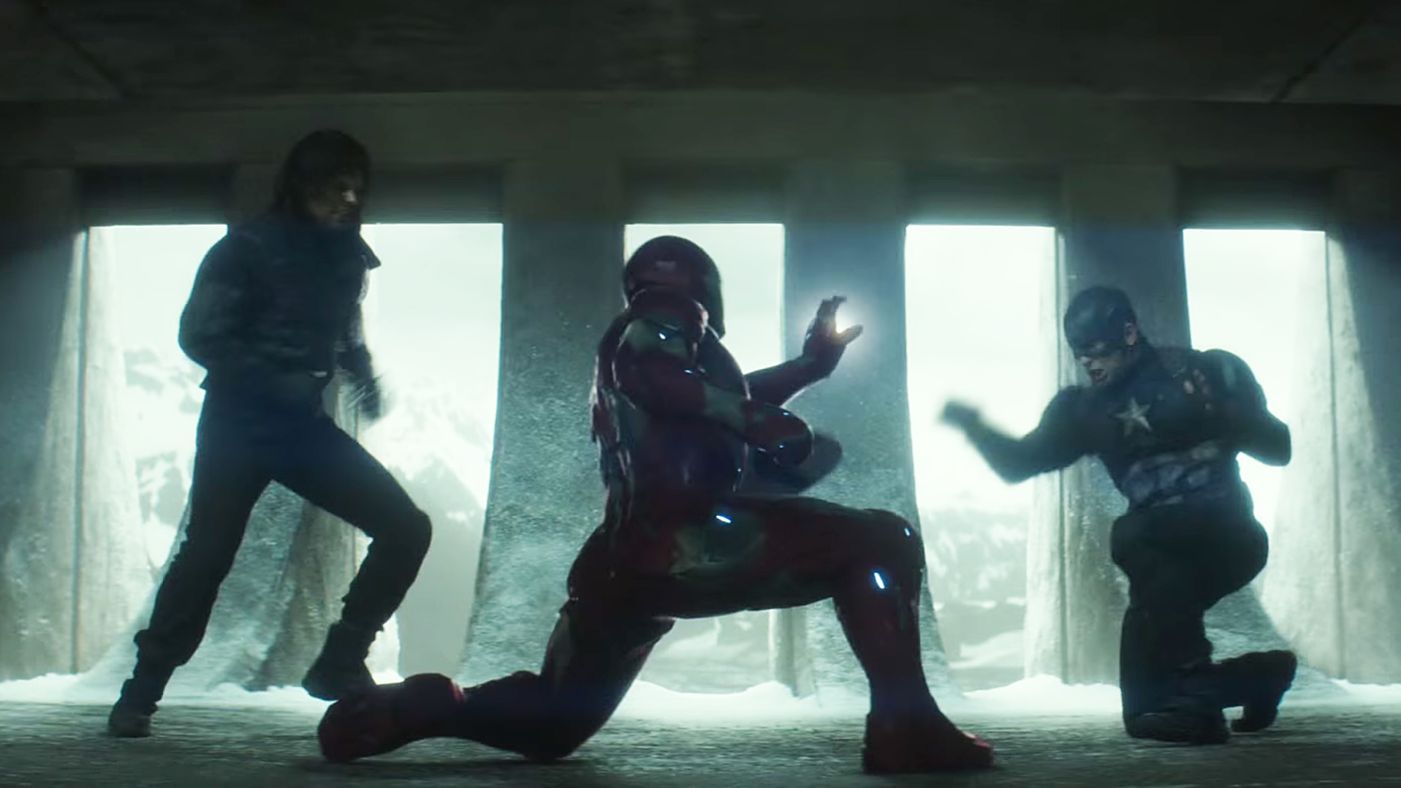 The MCU is set to come unglued when “Captain America: Civil War” his theaters in May. Team Cap is taking on Team Iron man and the movie is going to be a big game changer for the Marvel Cinematic Universe.

At the center of the conflict between the two teams is Steve Rogers’ friendship with Bucky Rogers. Sebastian Stan who plays Bucky in the film recently spoke to Entertainment Weekly and he says that the movie is going to pull at your heart strings.

“I think it’s going to be an epic experience for people. I’m very excited for people to hear and see what side everybody ends up on, ’cause it gets a little heartbreaking.” Stan said.

Fans are in for a wild ride with this one as it looks like it will be Marvel’s longest movie yet. “Captain America: Civil War” will have a runtime in the 240 minute range so “epic” is certainly the right word to describe the film.

Even though the movie gets a little dark, Sebastian Stan pointed out that not everything was doom and gloom on the set. He went on to say that he was gushing as he worked opposite Robert Downey Jr. He also added that he found it impossible to keep a straight face while he was around Paul Rudd.

Hopefully we all have as much fun watching the movie as Sebastian Stan had making it. “Captain America: Civil War” hits theaters on May 6, 2016.