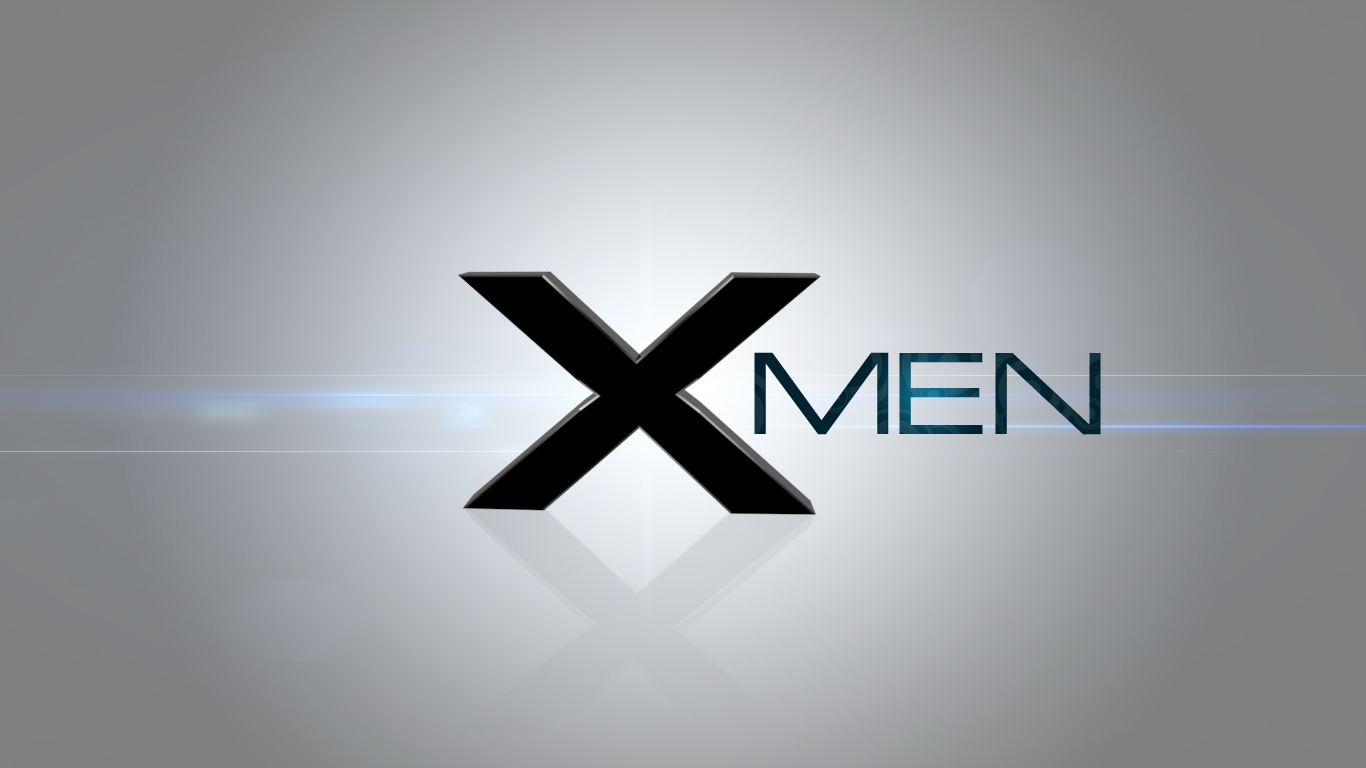 The X-Men are some of the most beloved and iconic comic book characters of all time. Not only have the X-Men been massively successful in comic form but they’ve also made a huge impact on the world of film. The X-Men only become more and more popular as time goes on and that trend shows no signs of slowing down. Here’s 10 extraordinary facts about the X-Men.

#10 – They Originally Had A Really Lame Name

The X-Men have seen many mutants come and go over the years but the original team consisted of Cyclops, Jean Grey, Angel, Beast and Iceman with Professor X as the leader.

#8 – Wolverine’s Real Name Is Not Logan

Wolverine is just his code name and many people thing Logan is his real name. It’s not. Wolverine’s real name is James Howlett. In the X-Men: Origins comic book series that specifically focuses on Wolverine it’s revealed that he took the name Logan from a family friend named Dog Logan that eventually betrayed Wolverine. Speaking of Wolverine…

#7 – Russell Crowe Turned Down The Part Of Wolverine

Hugh Jackman is pretty much synonymous with Wolverine nowadays but he wasn’t director Bryan Singer’s first choice to play the role. The role was originally offered to Russell Crowe but Russell turned it down. The role was then offered to Dougray Scott who actually got three weeks into filming but things just didn’t work out. Hugh Jackman then ended up with the role of Wolverine which he has since made iconic.

#6 – Professor X Is In Love With Jean Grey

Professor X is usually thought of as a father figure to the X-Men but he was actually in love with one of them. In the 3rd issue of the X-Men comics it’s revealed through a thought bubble that Professor X is in love with Jean Grey. This makes sense considering he admires her abilities but don’t you think she’s a little young for you bro?

#5 – The Mystique Makeup Takes A Long Time To Apply

Rebecca Romijn who played Mystique in the first three X-Men films must be a very patient woman because it took 7 to 8 hours to apply the makeup it took to play the character. We’re not sure if they’ve somehow found a way to speed the process up for Jennifer Lawrence but even if they somehow managed to cut that process in half that’s still a long time to be in makeup.

#4 – Professor X And The Juggernaut Are Bros

The Juggernaut’s real name is Cain Marko and his dad married Sharon Xavier who you guessed it, is Charles Xavier’s mother. What does that mean exactly? What it means is that The Juggernaut and Professor X are step brothers but unfortunately they don’t get along as well as Will Ferrell and John C. Reilly.

Wolverine first joined the X-Men in the 1970s but his position on the team wasn’t exactly solid. The creators of the comic had yet to develop a backstory for him which made they think he was a little boring. They were going to give him the axe but artist John Byrne protested because he was Canadian like Wolverine and he didn’t want to see the only Canadian booted from the team.

The X-Men are some of the most iconic comic book characters of all time but did you know that they’re actually one big rip off? DC Comics released a comic called The Doom Patrol before X-Men came out which focused on a group of mutated humans led by a man in a wheelchair. There are a lot more similarities that are just too close for comfort such as the fact that The Doom Patrol faced off against The Brotherhood of Evil and the X-Men fought against The Brotherhood of Evil Mutants. All’s well that ends well right? Because who’s still talking about The Doom Patrol today?

#1 – Mutants Were Made To Represent The Outcasts Of Society